Tag: And Yet It Moves 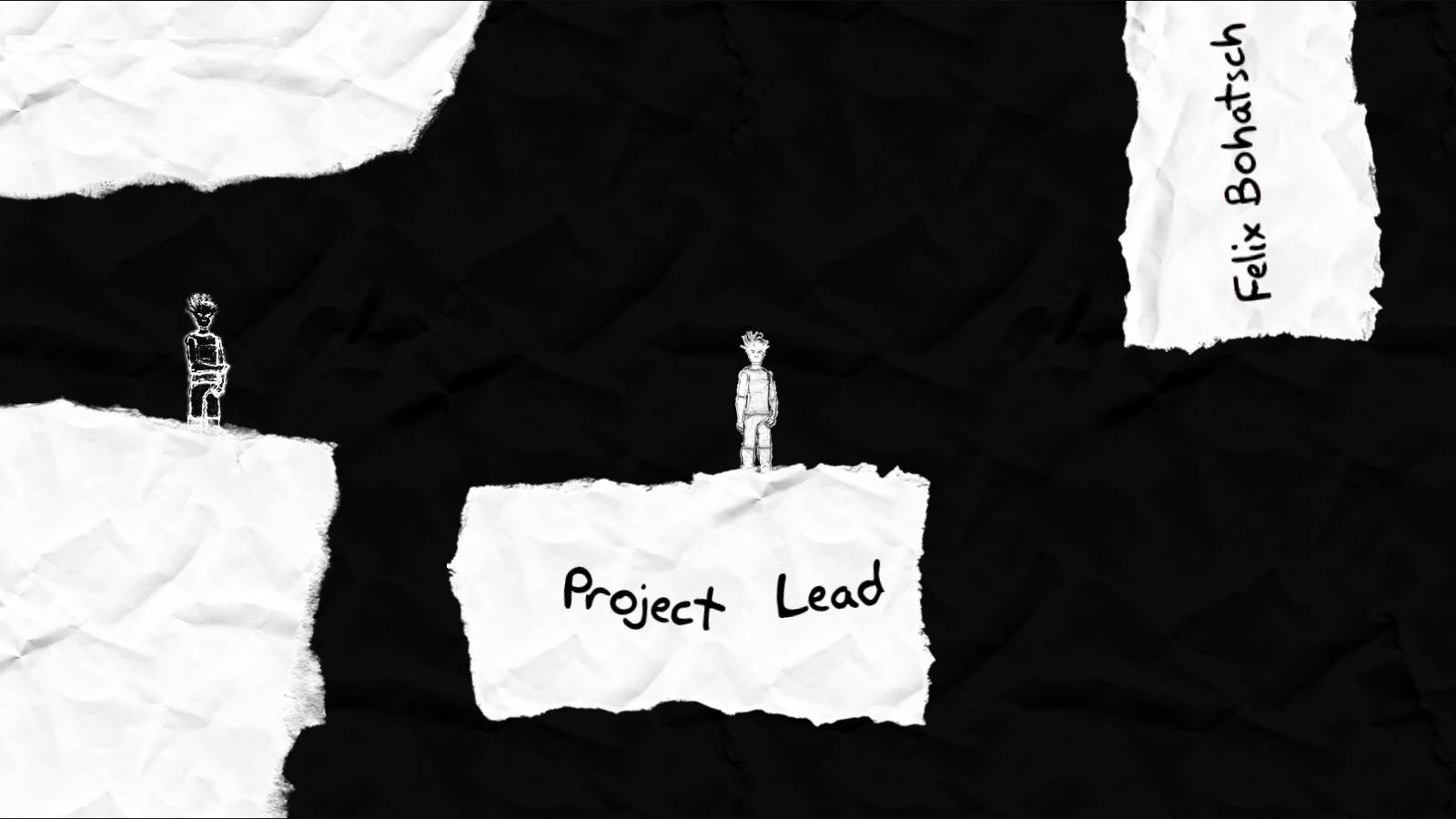