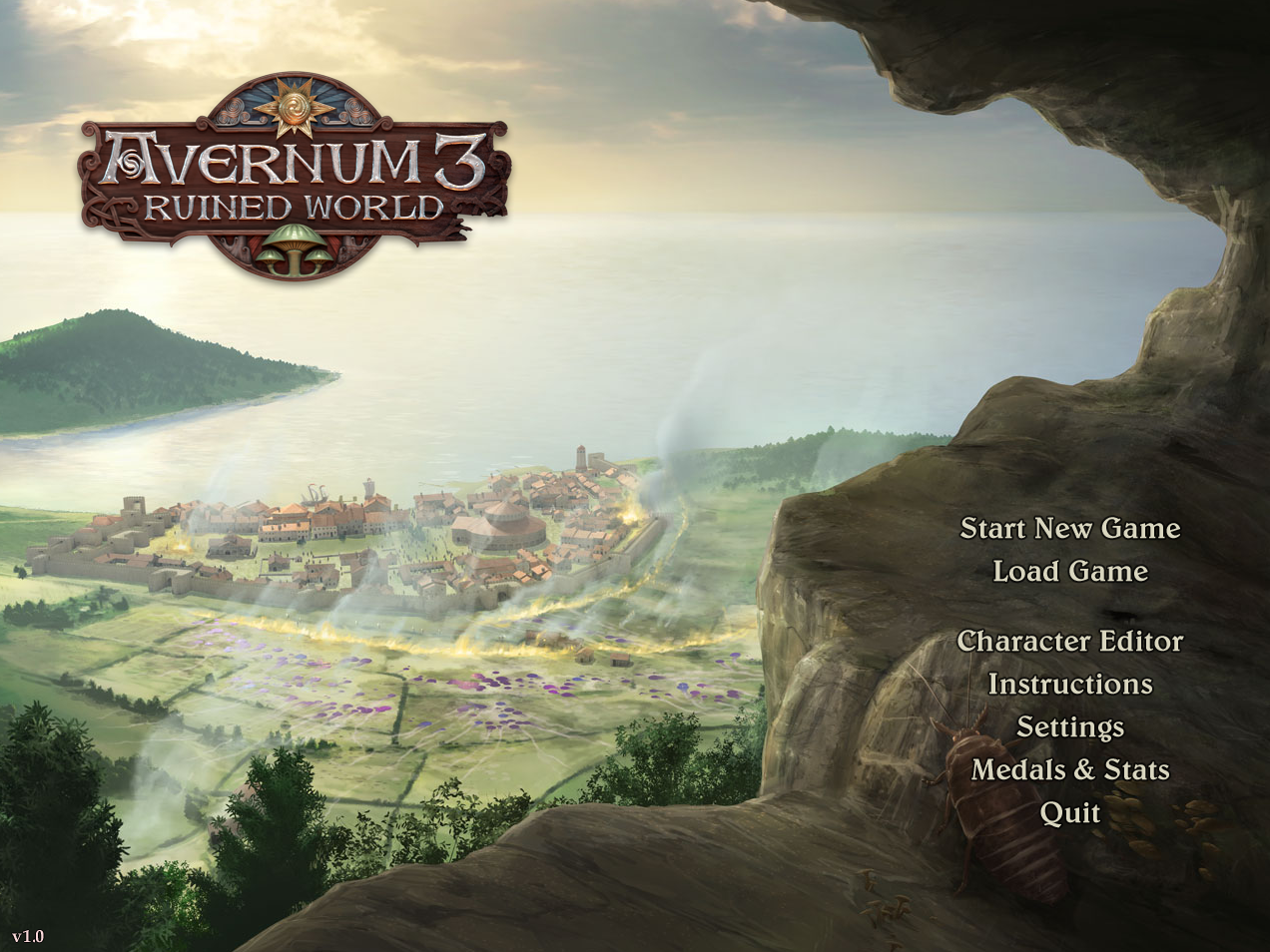 Once upon a time, there was an ancient RPG series made by Spiderweb Software called Exile and it was great. Then, there was a remake series called Avernum, which added 3 additional sequels on top of the 4 remakes. Now, there’s a re-remake series also called Avernum and the third game of the era was recently released. Here’s me playing through the two early dungeons of Avernum 3: Ruined World and talking about what’s different from Exile 3: Ruined World