I went through with it, and the second game in the Blackwell series is now cleared of all achievements. It was pretty tough to.

First, I went for the Trying to Cut Down achievement. I thought it would be simple and all I had to do was be careful, but I was wrong. On my second playthrough, I counted all the cigarettes and got 13 on my side, but I didn’t get the achievement. At this point, I thought the game is bugged or something, because I was sure I wasn’t even close to 20. I tried to force the game to detect it in several different ways and nothing worked, so I decided to do a second attempt, with a third playthrough. This time, I decided to work on both cases simultaneously, which helped me save some time and I finally got it. 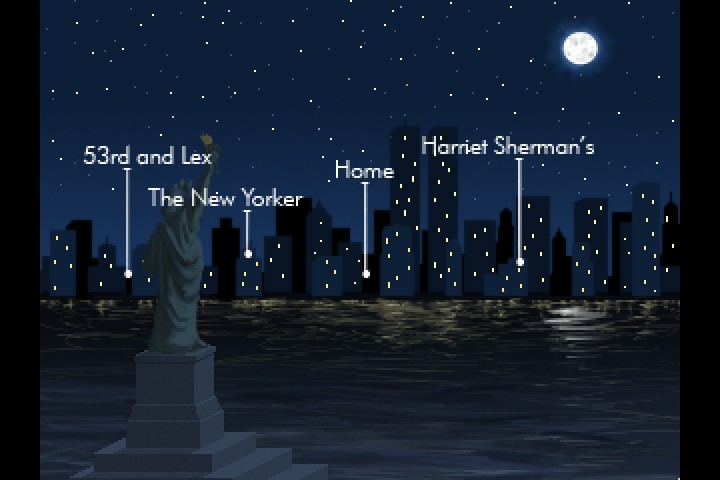 This is the map screen in Blackwell Unbound

With that out of the way, I went for the Chain Smoker achievement. This one, unlike the previous one, does have bug issues. The most straightforward way to get the achievement would be to just light a cigarette manually, and then handle the TV, phone or radio to put it off and repeat this. The problem is, it often happens that the lighter and the cigarettes become unusable. On the cases that this doesn’t happen, a second bug occurs, where Lauren is constantly claiming she already has a lit cigarette, even though that obviously wasn’t the case.

What I did in the end was that I loaded a save game from the moment after the second case is done and the balcony scene is over. Then I parked Lauren on the balcony and switched to Joey. I left her idle like this for about 45 minutes and then completed the game for the fourth time. I ended up with 111 cigarettes and finally unlocked the last achievement.

In any case, I’m done with the Blackwell series on Steam now. There are a few other adventure games I haven’t completed yet, though, so I might try those, since most are pretty short if they don’t drag you along with bad puzzles.

I did it. The final game of the first Blackwell Trilogy is completed. Even better, it’s completed with all the achievements done to, meaning I can add it to my 100% completed list.

Blackwell Convergence brings us back to the present, and you follow Rosangela Blackwell, the character from the first game. Her ghost saving business is advancing and you finally get acquainted with the Countess from Blackwell Unbound. Her story is explained, her spirit set free and everything is fixed, but the game makes it obvious that we’ve only scratched the surface and there’s a lot more to come. 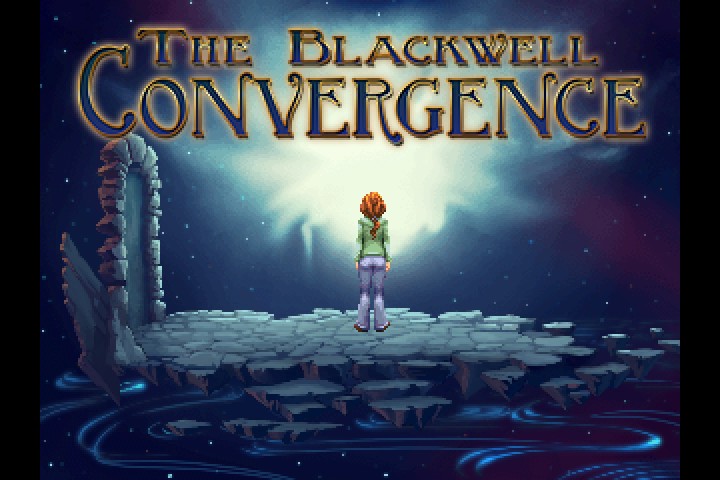 You get to switch control between Joey and the Protagonist again, just as it was possible in the second game, but I find the game an improvement overall. The puzzles are a lot more straightforward and clearer, the control switching doesn’t complicate things and makes more sense, and the “you should search for this term on your computer” parts are more heavily hinted, so you don’t have to guess. All in all, it was a more polished adventure experience.

Now that the third game is completed, I have the fourth one left, but I don’t have it on Steam, so it’s probably time to play something else. The thing is, since I got all the achievements in both Blackwell Legacy and Blackwell Convergence, I’m kind of feeling like getting the final two achievements in Blackwell Unbound also, just so I could them all on the 100% done list.

Well, since I was already on a roll, I decided to do another one.

Blackwell Unbound is the second game of the Blackwell series and it didn’t suffer from the issue of the first game – the bad ending. It’s a prequel of sorts, following Lauren Blackwell, who is, I believe, the aunt of the character from the first game, during two of her cases in the seventies. 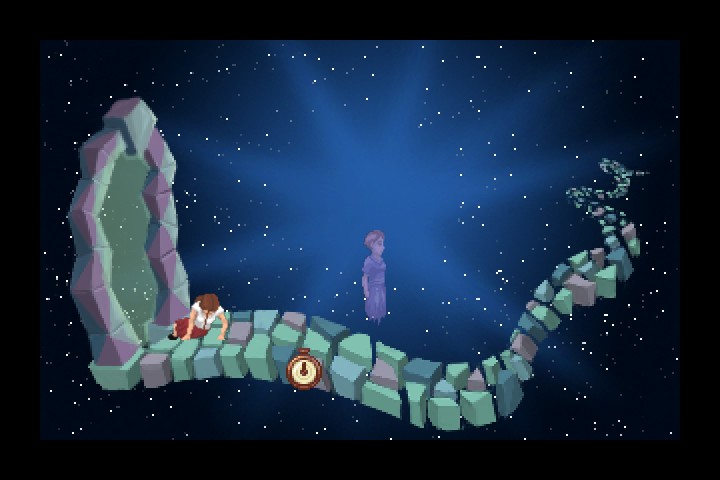 The area “between the worlds” received an upgrade.

The overall story is expanded in Blackwell Unbound, and I’m actually starting to be interested in what will happen next. In this game, you often have to switch control between Joey and the Protagonist, in order to get by some puzzles, which is an interesting change, but not one I really like. I mean, I don’t mind it, but I prefer to keep adventure games simple.

I didn’t get all the achievements this time. The two I have left are one that asks me to finish the game with less than 20 cigarettes smoked, and one where I have to smoke more than 100. I guess the second one can be done by reloading a save and idling for a while, but the first one will take replaying the game. With the knowledge I have now, I should be able to complete it fast enough not to smoke to much. However, I won’t do that next.The second of four games is done now and, since I also have the third on Steam, I’ll definitely tackle that one next. 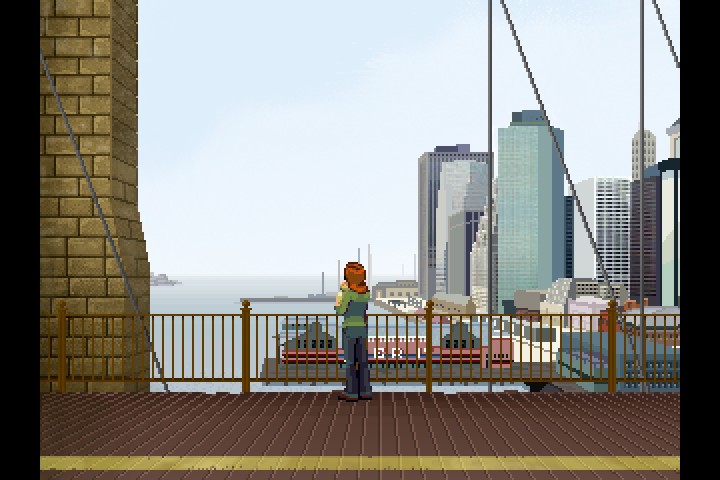