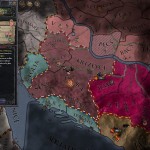 A few decades after my last report about the Trpimirović Dynasty, things sure have changed. My interest in Crusader Kings II, however, hasn’t changed a bit. This game is wasting a huge amount of my free time and I’m loving every moment of it.Continue reading 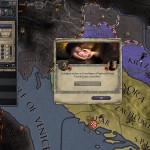 Time for one more round of Crusader Kings II. Last time I allowed myself to get hooked to this game, it took me 30 hours to get away from it. Let’s see how it ends up this time.

I decided to fail some more with state politics, so I played Croatia again, this time as Petar Krešimir. As usual, I failed big time, mostly because I have no idea how to play the game. It was time to put an end to this.

After some google-fu, I’ve found The Bible of Crusader Kings. A thread on Something Awful described the game basics from the perspective of an Irish duke. I followed the instructions there and, while I didn’t do as well as the author, I managed to unite Ireland, learn how to manage my kingdom and even do some sinister plotting. Eventually, I also conquered most of Wales, took part in a crusade and even started conquering Scotland. Since then, the thread has been archived and moved to the Let’s Play Archive.

Then a duchess in Burgundy somehow got herself a claim on Ulster and while I was struggling to chase her armies out of there, the rest of my kingdom rebelled and eventually caused me to rage quit. Still, for a first proper game, I didn’t do too bad, earning around 17k points.

Regarding the crusade, there was something that sort of made me laugh. There we all are, fighting these huge armies, strategically attacking and retreating at the right moments, with everyone contributing as much as they can, especially Croatia. 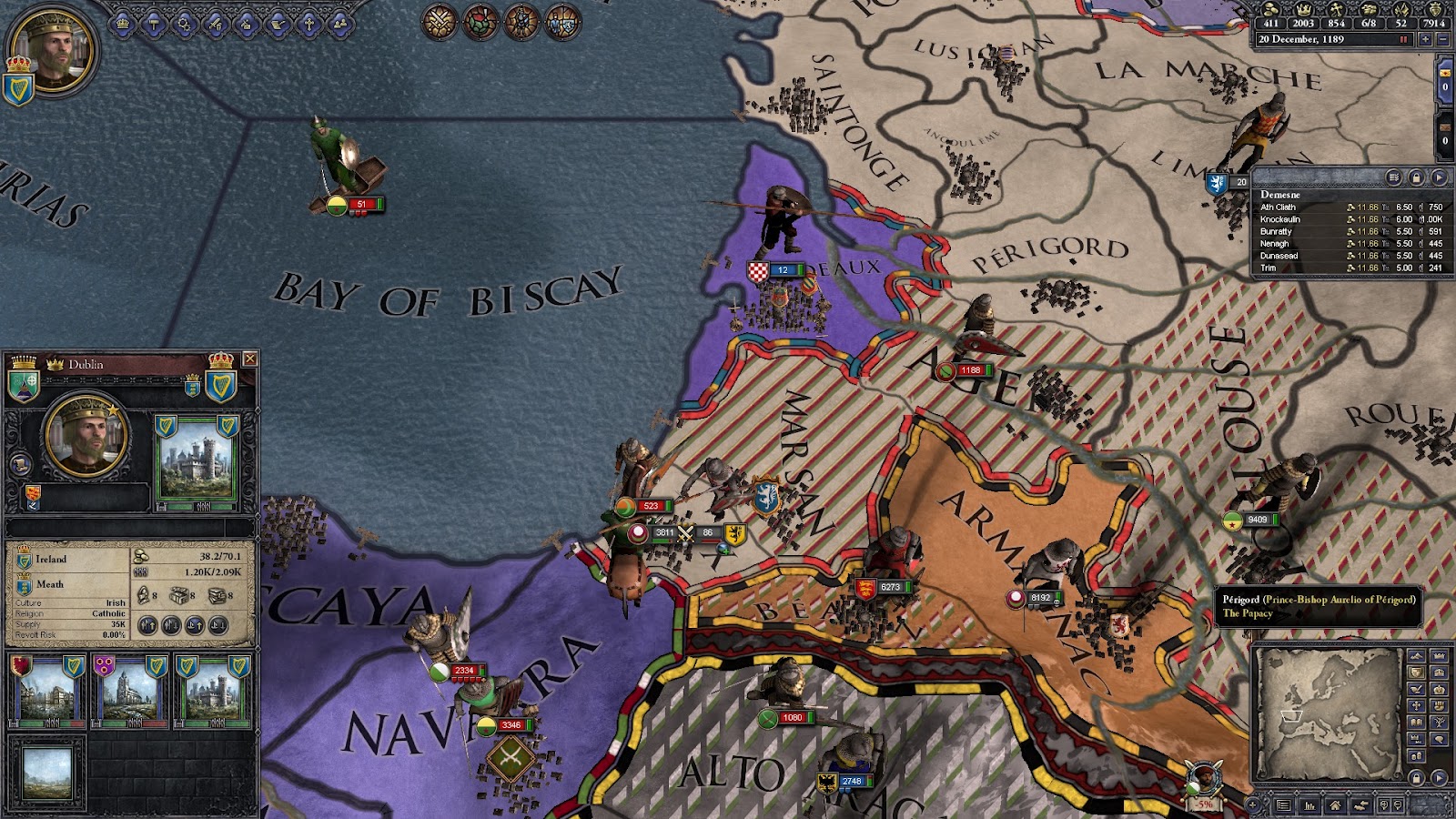 Anyway, I’ll try some other character soon, or I might even try again with Ireland. The same thread I mentioned above also included a post with a list of a bunch of interesting people to play with, so I might try one of them. I’m not sure how to exactly write about my playthroughs, but I’ll try to figure something out.

The title says it all. Thanks to many a /vg/ grand strategy thread, I was extremely interested in this game. Since I’ve won it on reddit during the sale, I finally got the chance to try it out last night. After playing it for a couple of hours, I can say two things.

Seriously, the complexity of the game makes it an extremely engaging and interesting experience. Since games where I can play as Croatia are rarer than shiny pokemon, I decided to try my luck as the Trpimirović dynasty. I manage to survive for a decade or two, but then the Holy Roman Empire asked me to join the war against Hungary. Most of the neighbouring regions of Hungary have gone independent, though, so I couldn’t go to war with them. I thought there was no danger, so I foolishly tried to conquer the Serbian regions. Since again, I had no idea what I was doing and I’ve converted my realm to a heretic variation of Catholicism, I decided to call for a holy war.

The outcome was horrible. Serbia and just about everyone else around me were just regular catholic, so pretty much the whole of Europe went to war with me. Suffice to say, I did not last long.