Since the last post, I’ve been a bit busy, completing two extremely short games. Well, for the most part, they feel like tech demos more than anything, but they’re in my Steam library, and now I’ve been able to put them in my “Completed” category.

This really, literally is a tech demo. To be more precise, it’s a tech demo for using HDR in the source engine. I played through it with commentary on and cleared it in under half an hour. There really is nothing to it. They explain a bit on how they design games, what technology is involved and that’s it. You kill a few enemies, fight a helicopter and get invited to dinner by a fisherman. 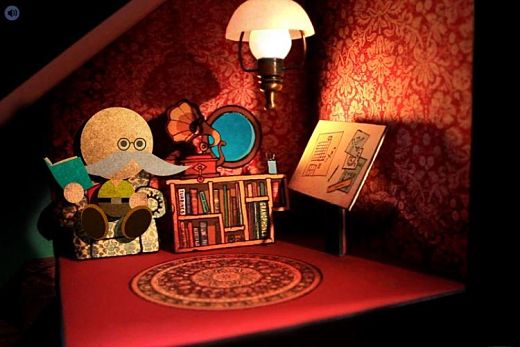 Lume is a beautiful game, but it’s much too short.

This one isn’t a tech demo, calling itself a full-fledged game, but it sure feels like a tech demo. It’s a pretty, but extremely short adventure game. You play as a girl who visits her inventor grandfather. Unfortunately, he had to go to the nearby village to fix their power generator, so while you wait for him, you have to fix the generator at his house. That’s it, nothing else to the game. It was fun, but it was short, taking me about 40 minutes to complete. Still, my backlog is getting smaller. It’s still huge, but it’s getting smaller.