I tried out this one yesterday, but I don’t think I will be playing it anymore. The best way to describe it would be Pokemon without the exploration. Or the leveling. Or familiar monsters (to me at least). There’s one town, navigated by menus. You get a random monster by drawing a glyph on the screen or shouting something in the microphone, then you go and train it at your ranch. You need to feed it and let it rest when it gets too tired. Every now and then there’s a tournament where you can win money and other stuff and increase your rank. Once you hit a wall, you try and get a new, better monster by summoning or breeding. All you get in the game are menus. You train through menus, watching a training animation every time, you travel through menus, and basically, you fight through menus. The fights aren’t that good either. You get a screen on which you click to move closer or move away from the enemy and, based on the distance, chose one of 3 attacks. After one minute, the one with more health wins. 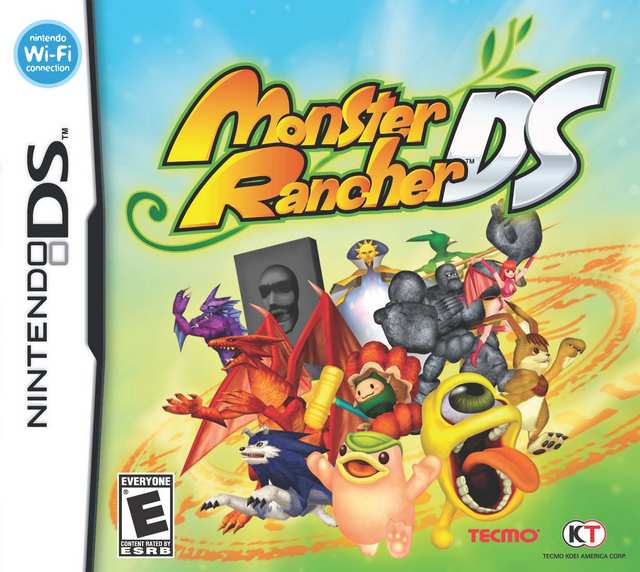 The box art looks nice, but the game didn’t suck me in.

Basically, for me, it’s a duller and more tedious version of Pokemon and I do not like it one bit. Time to try another one.