I lied yesterday. I didn’t complete the extra, “DLC” worlds. After clearing Vanishing City and seeing the ending, I was already a bit tired of the mechanics and the same old, so I decided to call it there. I cleared one more level after that, but it’s just more of the same.

Overall, I’ve completed all of the levels of the first four worlds, including the time attack levels, got all the upgrades and basically saw the campaign in its entirety. For me, that’s enough of Xotic for now. Don’t get me wrong, it’s a fun enough game, but it has its bad sides. 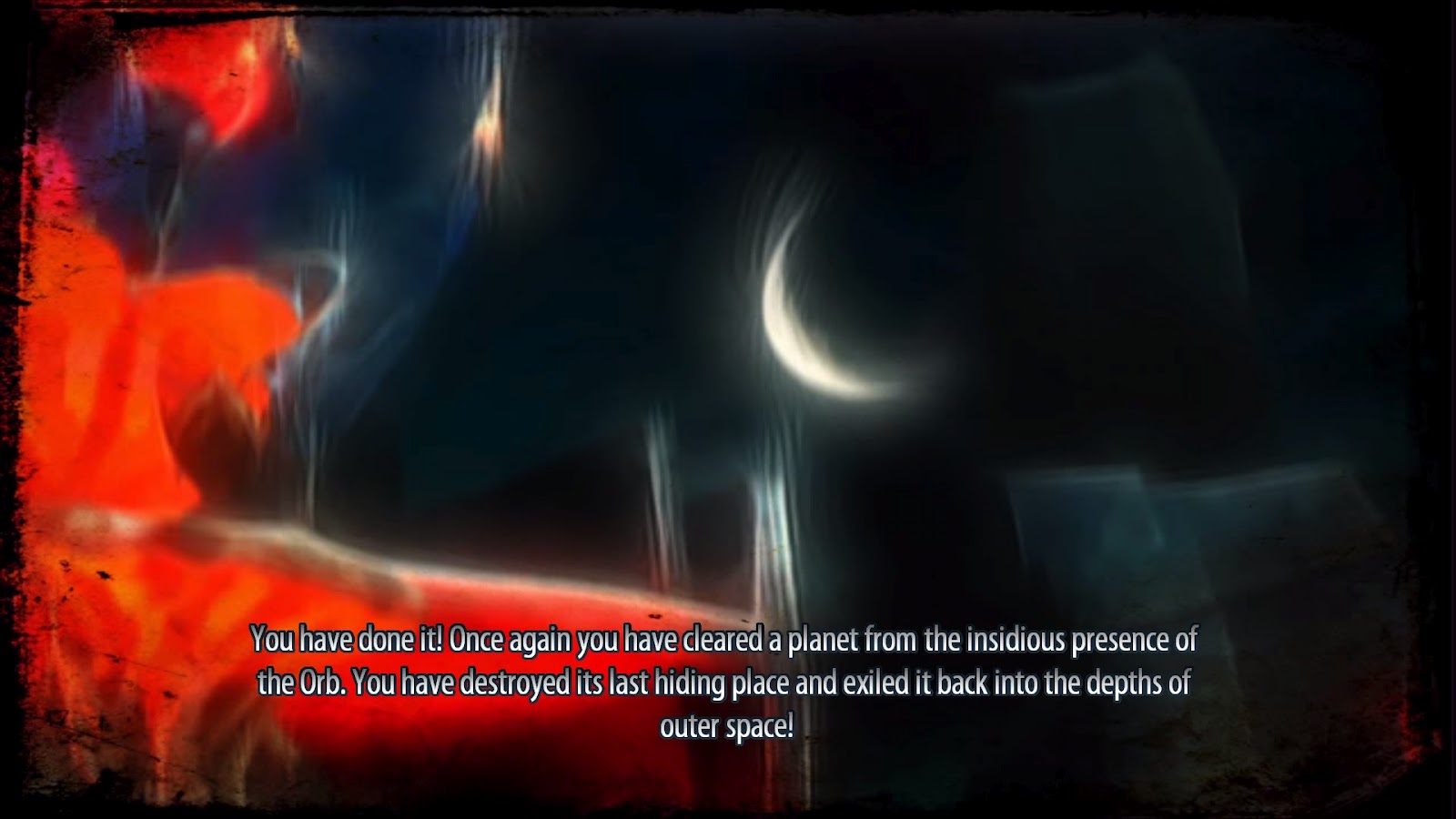 Firstly, there are clipping issues in many of the levels. I get that a low budget game is hard to test properly, but I was getting stuck far too often for comfort. Secondly, while the old school mechanics are fine, I don’t like the fact that you have to start from scratch if you die. A single save per level, or even a checkpoint system would have been preferable. In the end, I’ve completed most of the worth world on the Easy difficulty, simply because I was getting to annoyed with constantly restarting. And lastly, the weapons really aren’t as imaginative or interesting as you would expect from an FPS. 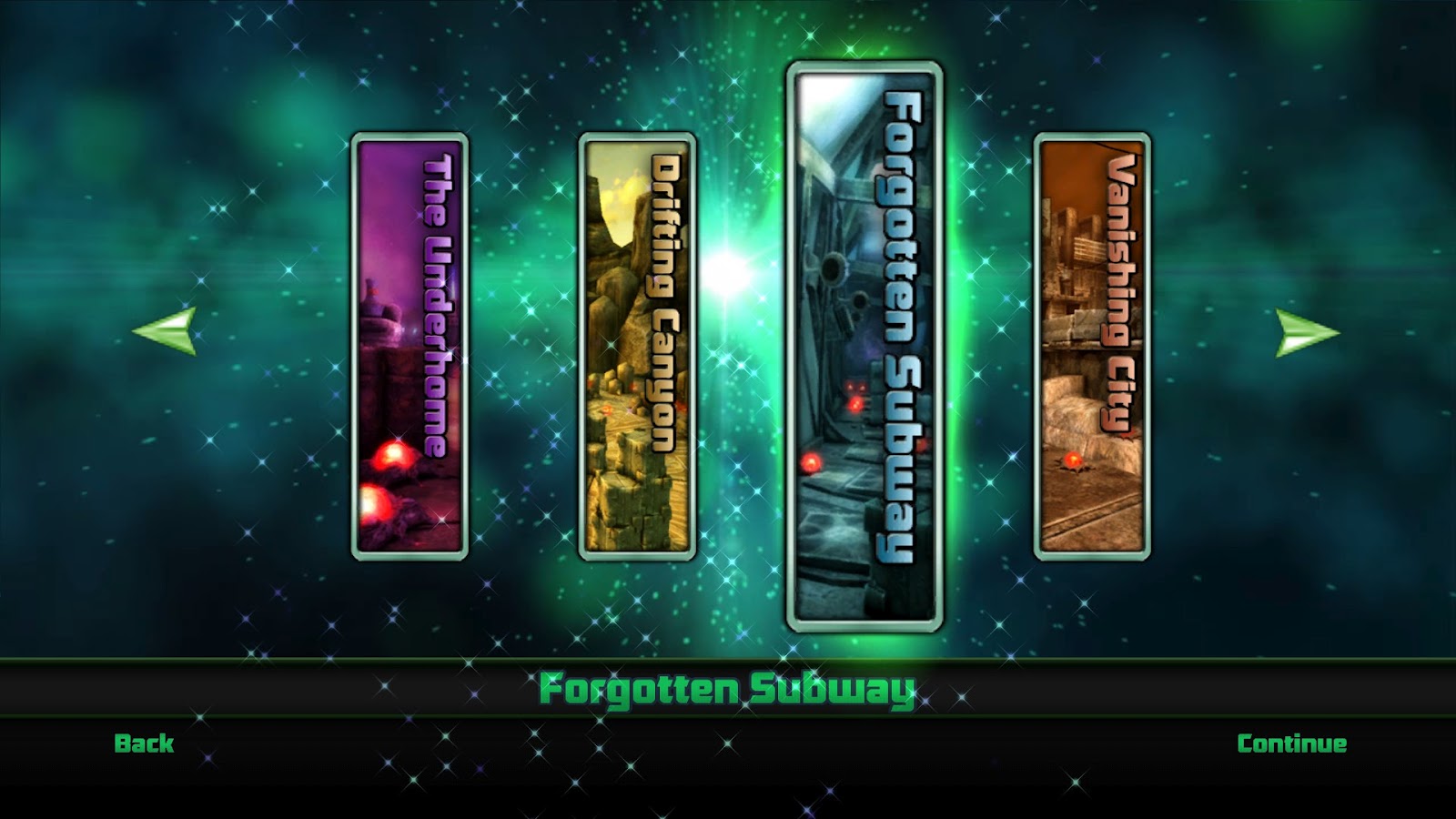 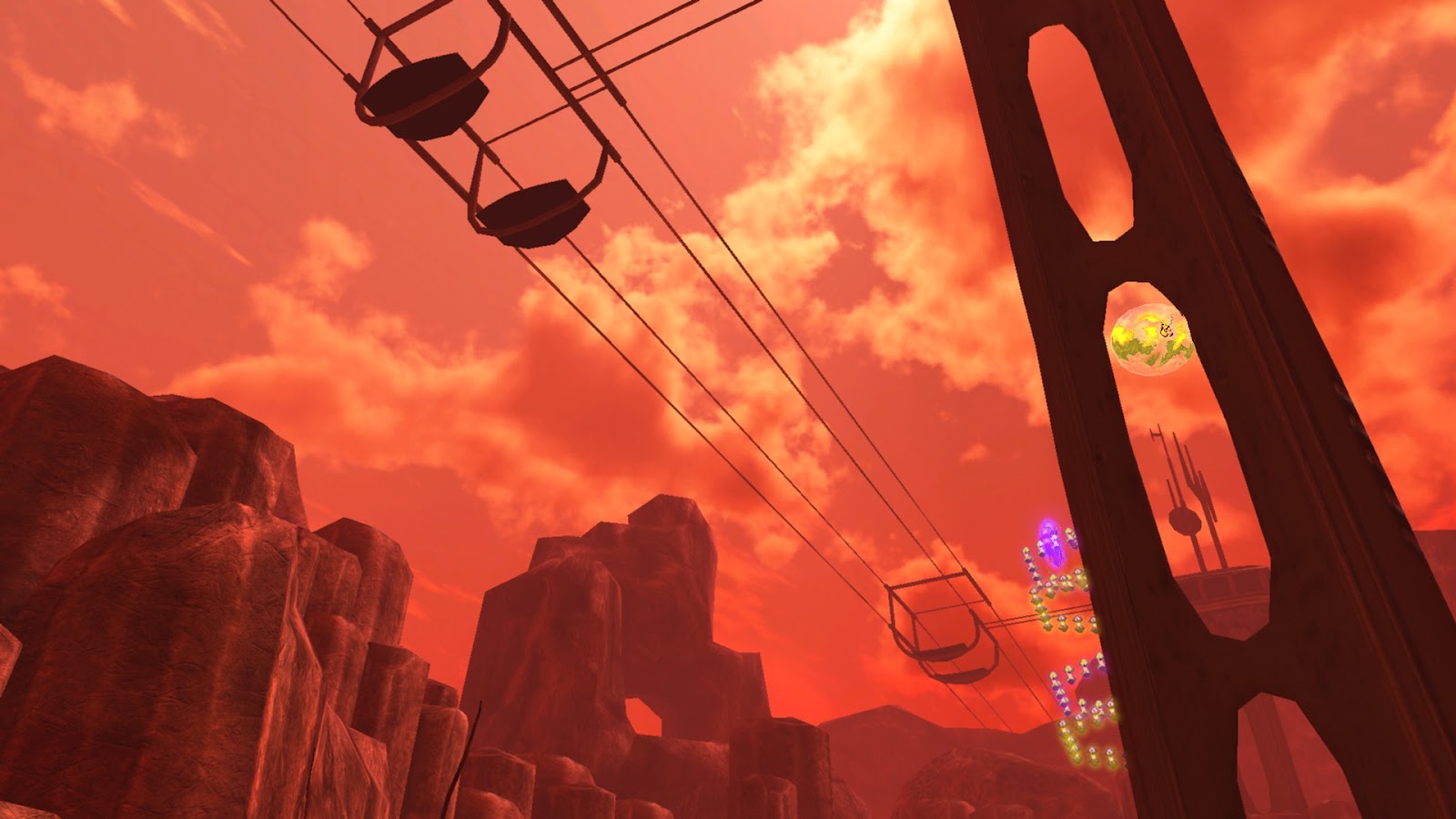