I’ve completed the last few levels of this game’s campaign yesterday. As it turns out, after the second six missions in Tokyo, I had to return to Baghdad for two more missions before it was all done. I also unlocked several more units, but in the end, all I used for the last few missions was the shield generator, a tank, a dragon and two missile launchers. I simply seemed more effective to get as much damage as possible and use my commander unit as an extra decoy for when it’s needed. 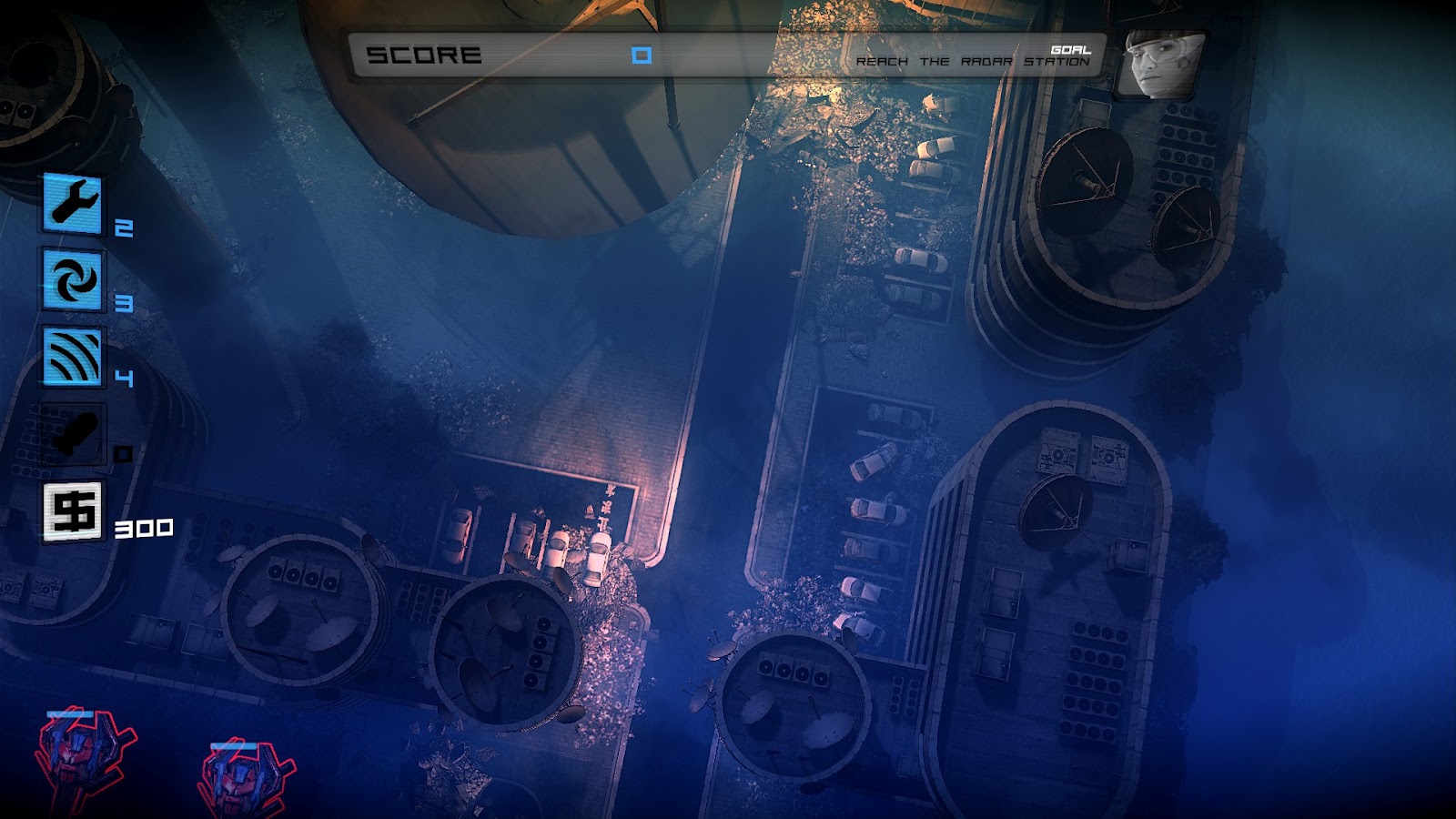 It’s hard to capture a truly memorable moment in a game like this, so here’s just a regular pretty moment.

For now, though, I mark the game as “completed”.The last mission was hard, but I found the mission before that slightly harder, with more enemies and more need for my suit abilities to keep my army alive. Still, both were pretty tough to get through, even at the casual difficulty I played at. From what I can tell, there are achievements for beating all the missions on a higher difficulty, so I might have to revisit all of them eventually. There’s also extra game modes I can try out, as well as achievements linked to those modes.

I decided to tackle another game in my steam backlog and Anomaly always sort of interested me. From what I understood, it was basically a tower defense game “in reverse”, meaning you control the line of mobs navigating between the enemy towers. My assumptions were pretty much spot on, but the game still managed to surprise me.

It’s fun, there’s no doubt about that. As someone who always preferred to just play through the campaign of an RTS and then leave the game, this one suits me perfectly. The plot is a classic. It involves an alien invasion and a platoon of badass soldiers saving the day. The story is OK, but nothing special. 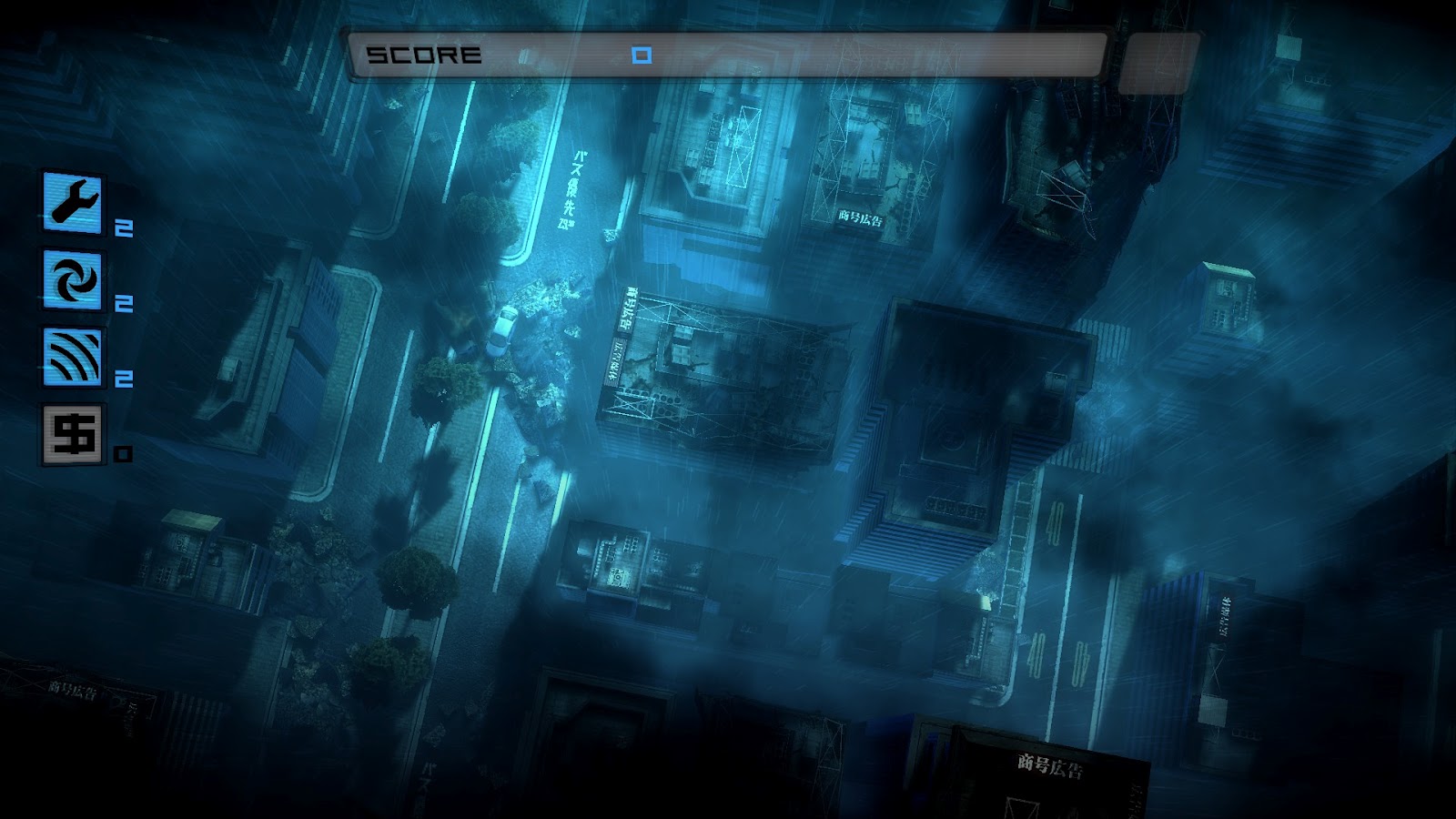 I played the game for quite a bit today, and managed to get to level 11. Based on the available achievements, I’m guessing I’m nearing the end of the campaign already, so It’s not a very long game. Still, for the amount of money I paid for it (discounted greatly), I thin it provides plenty of fun. There’s also a couple of extra modes to unlock, but I haven’t tried those yet. They might be fun, though.The gameplay is fun, though. You buy your units, upgrade them, put them in proper formations and then navigate through the streets, trying to find the best rout to kill the enemy towers with minimal losses on your side. Apart from giving orders to your units, you also control your character, their commander. He needs to walk around his troops, using the abilities of his powered suit to help out on the battlefield. You get four abilities, which unlock throughout the game. There’s a repair ability, a smoke screen, a decoy, and an air strike. You can’t spam the same ability multiple times, but you can use different abilities together, creating a strong combination. For instance, a decoy protected by a smoke screen will last much, much longer than on it’s own.

My army usually consists of a highly armored unit in front, followed by a shield generator and several high damage units. Now that I’ve unlocked the tank and the dragon, though, I might abandon the missile launchers completely. I’ll see how it goes.