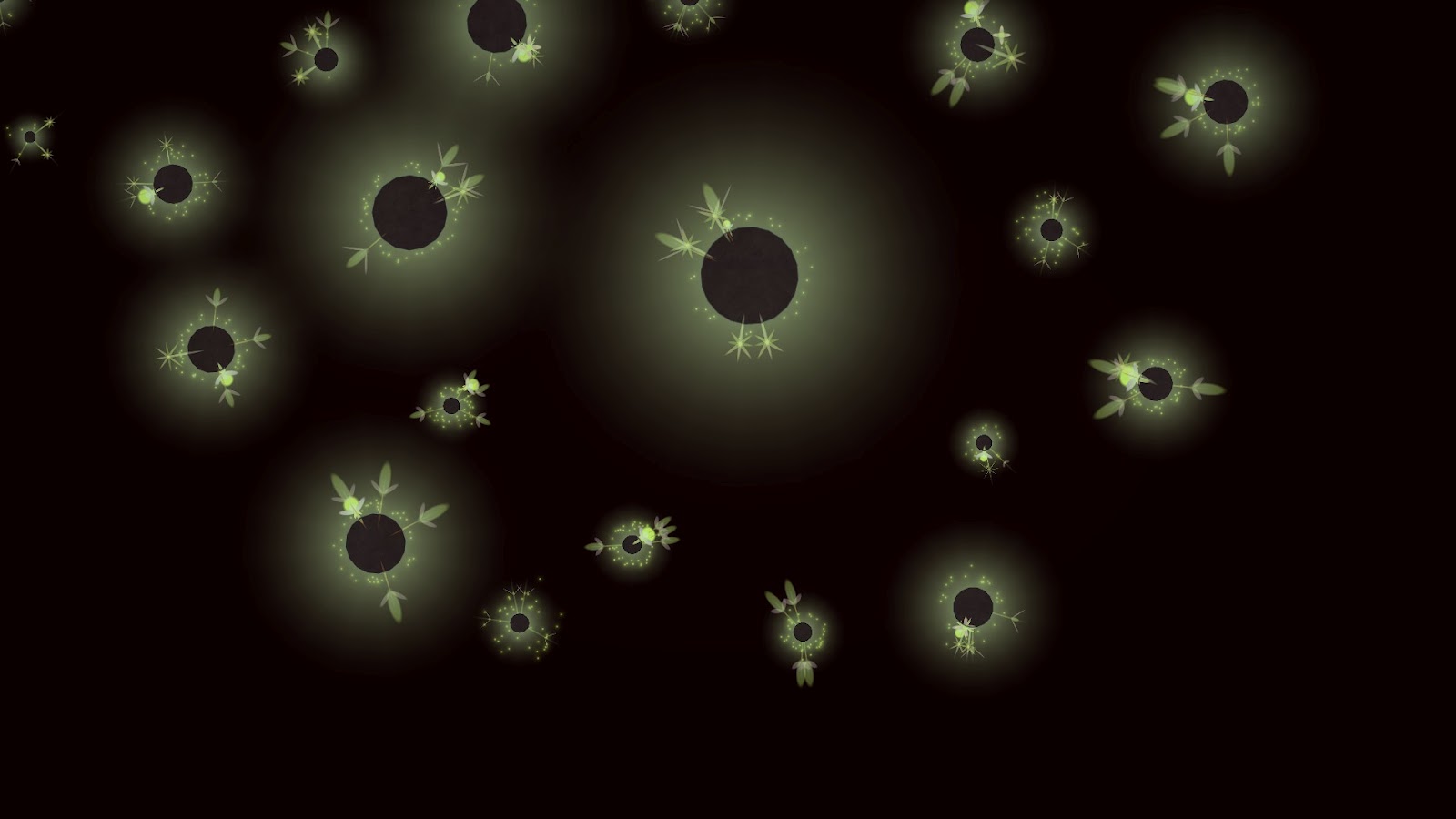 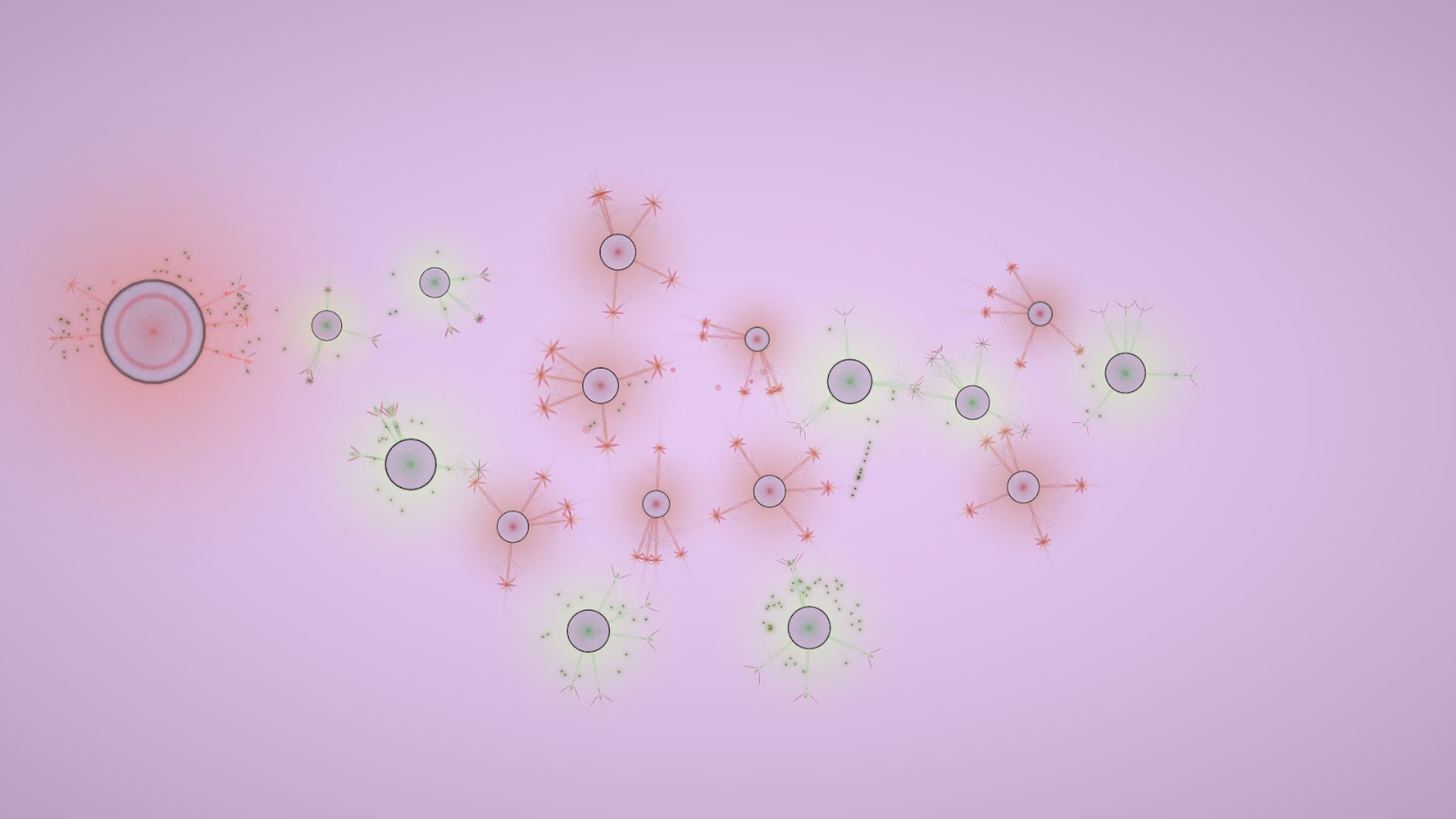 No idea what to say about this one. It’s a 2D RTS of a sort. You start with a few seeds and a tree on an asteroid or a meteor or something and then you grow more seeds, colonize other asteroids and fight other seeds. It’s a really simple game, but for now it looks fun and the story seems kind of interesting. Also, the game looks stunning. The simple vector style graphics make it feel more like art than a real game. I don’t know about completing it, but I will definitely play some more.