As expected, I was done with Rochard today.

We got through the temple, realized it’s all somehow connected and got all we needed to get to and deal with Maximilian. He was at the casino and he managed to snatch Skylar during all this so I also had to rescue her. Once that was done, there was a final battle, and that was it.

What an amazingly fun game!

It just does things right. The mechanics are fun to play with, it doesn’t get dull or repetitive and it’s constantly expanding on what you can do with the toys you have. The story is shallow, but interested enough to keep your attention, the style is pleasant and everything just works well together. 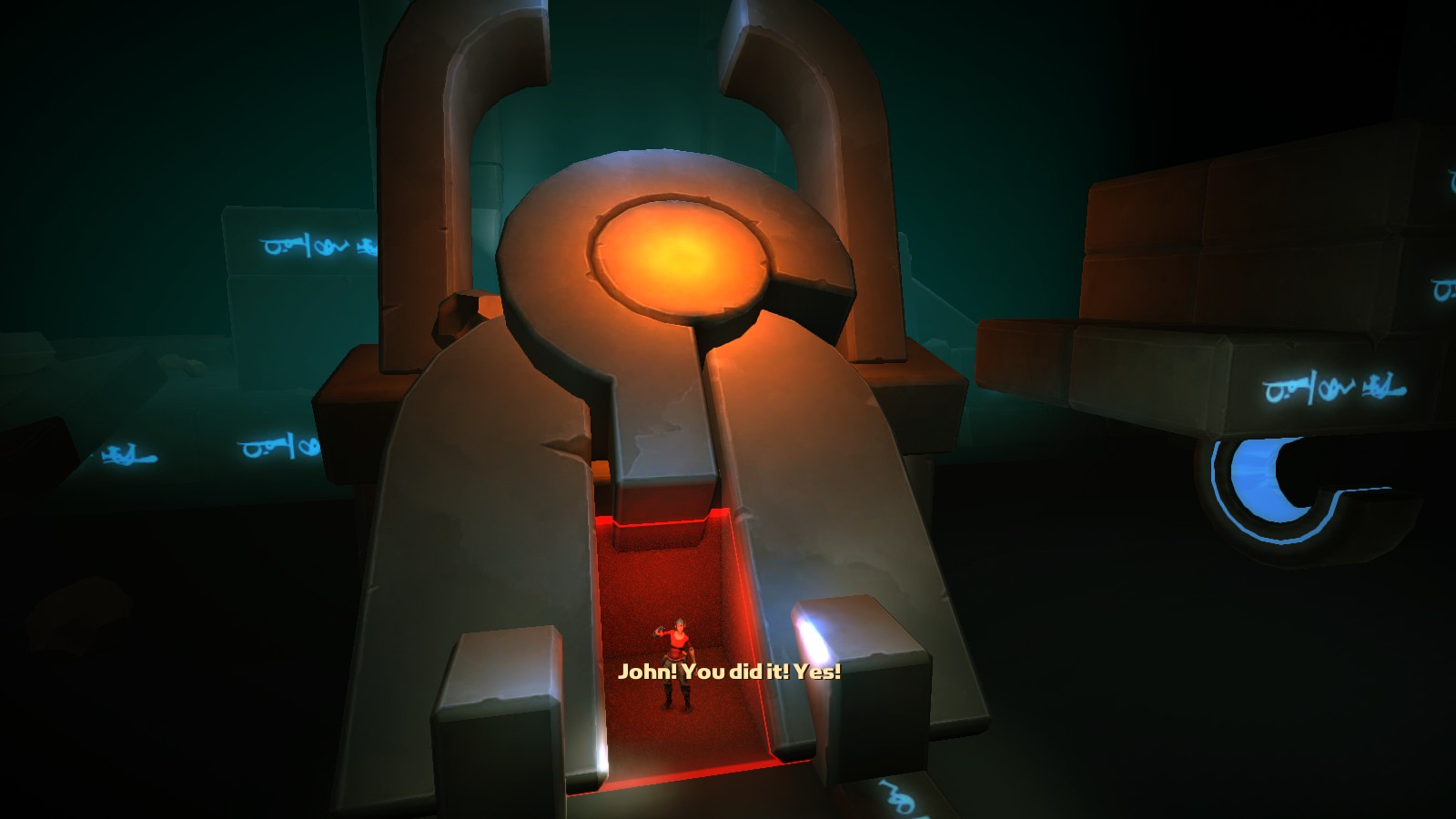 It took me close to six hours to complete the game and I’m nowhere near being done with achievements, sadly, but this will need to wait, since my backlog is still huge.The only slight downside is that you get the funnest toy right before the game ends. In the final area, you get to upgrade your gravity gun so it’s able to grab living enemies. Of course, there’s a good reason you get this late in the game, since it’s extremely powerful, but it’s just so fun I wish I  had more time with it.

I think I got to the final level of Rochard today. I didn’t have much time to play, but the couple of hours I did have were enough to get there. As expected, the shifty looking boss of Rochard and his friends betrayed him, so I’ve been spending most of my time trying to beat his goons and figure out what’s going on.

Apparently, the asteroid Skyrig was mining on was home to a temple belonging to an ancient civilization. Even more interesting, the ancient civilization seems to use the writing system that some of the Native Americans used. Conveniently, Rochard’s lady friend Skylar has an uncle who is a descendant of this tribe and even has an object needed to translate the writing. 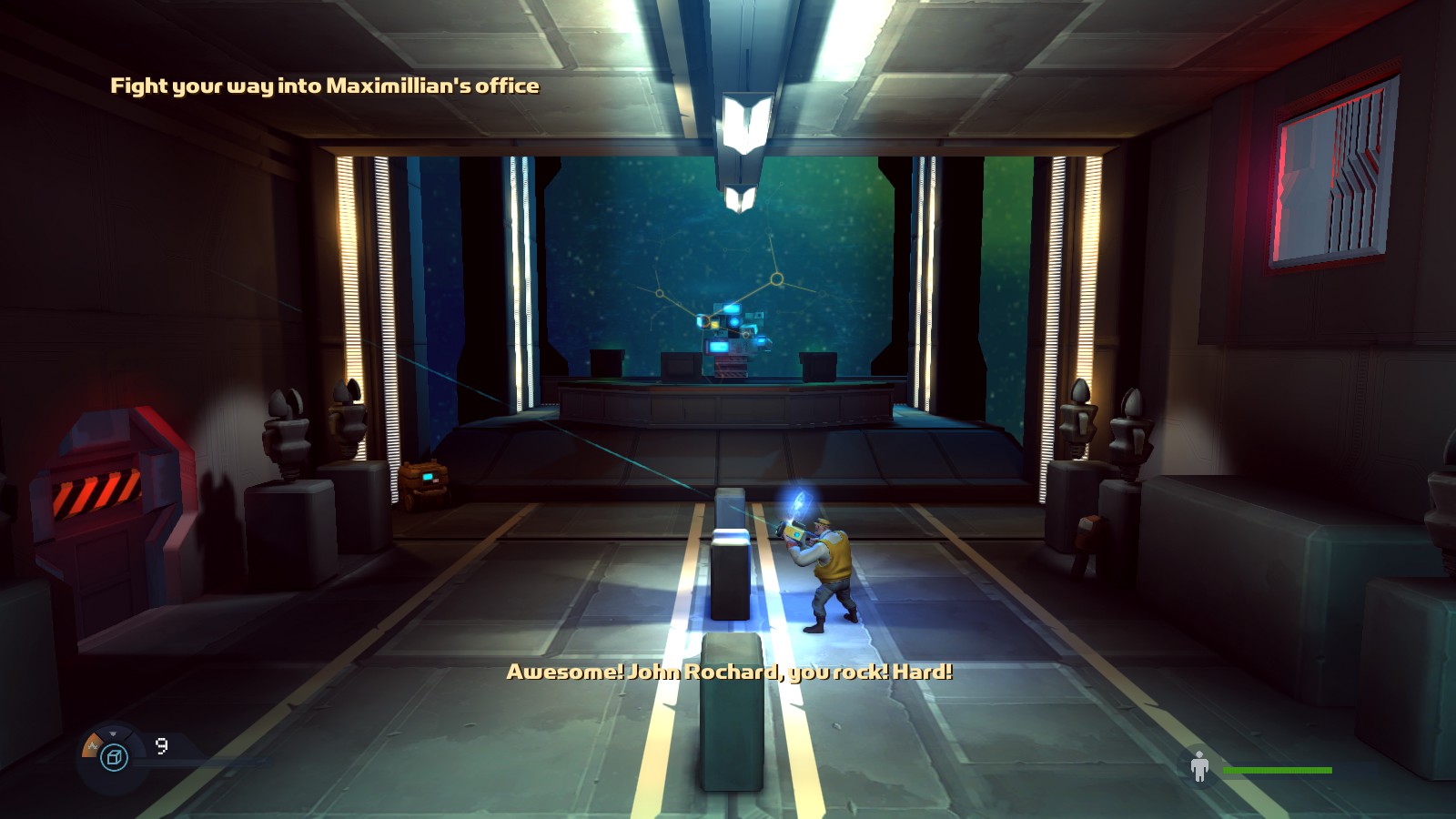 A lame pun, but it was bound to happen.

Now we’re back at the temple, to see what we can learn and why it’s so important.The evil boss is interested in translating them, so he left the mining company for dead and went after the uncle. Of course, Rochard managed to escape death, follow him to Skylar’s uncle, save him, get the item, and even infiltrate the Skyrig base to steal the rest of the data.

The game is fun. It provides a challenging level of difficulty, but the puzzles are interesting and the action happens often enough so it doesn’t get dull. It took me a couple of hours to get through a large chunk of the game today, but the time just flew by. It’s very likely I’ll complete it tomorrow.

However, some of the achievements require me to play through the game more than once, so I won’t be aiming for 100% right away. It’s not that I wouldn’t enjoy it; it’s just that there are other games I have yet to even try. 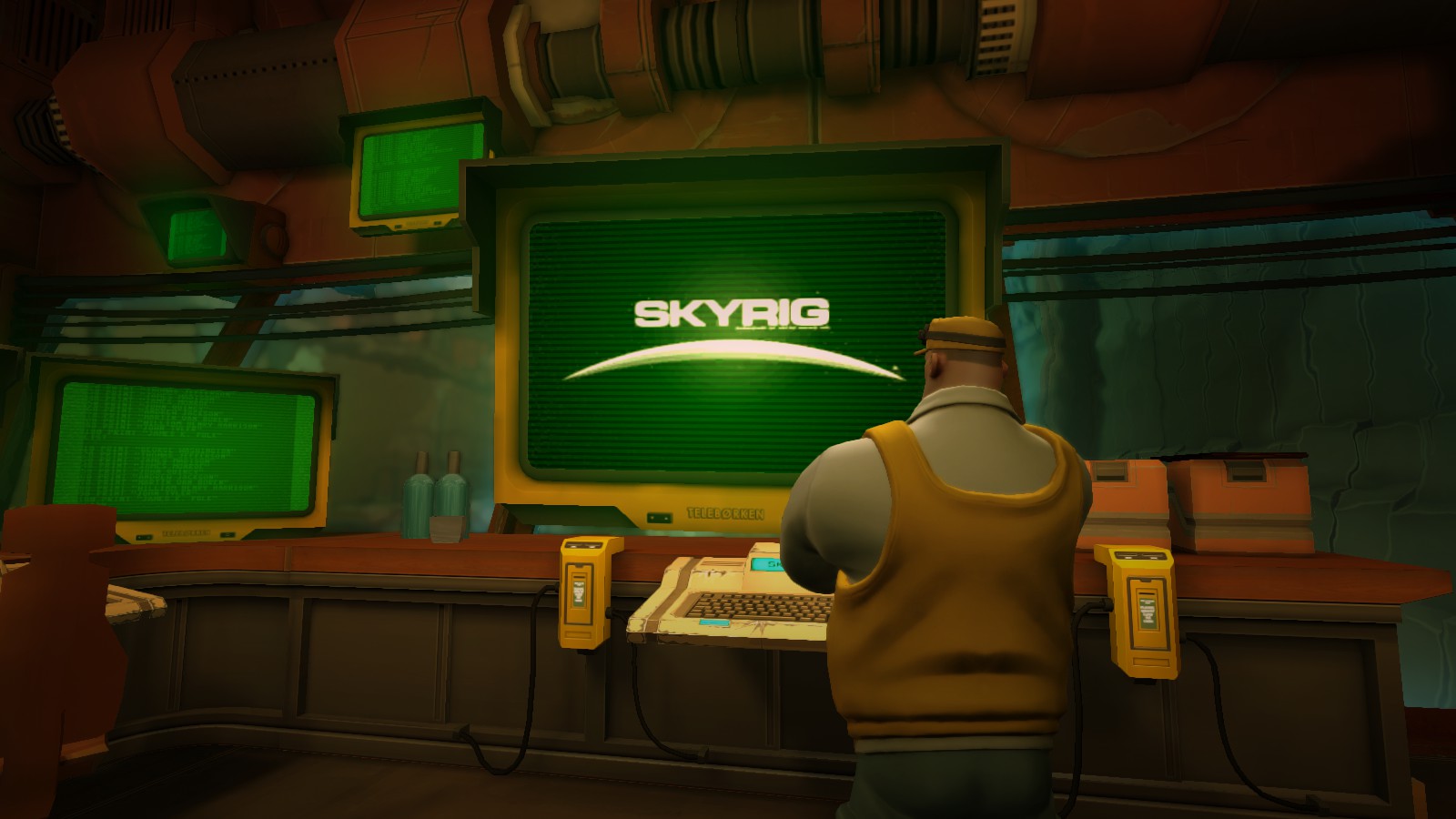