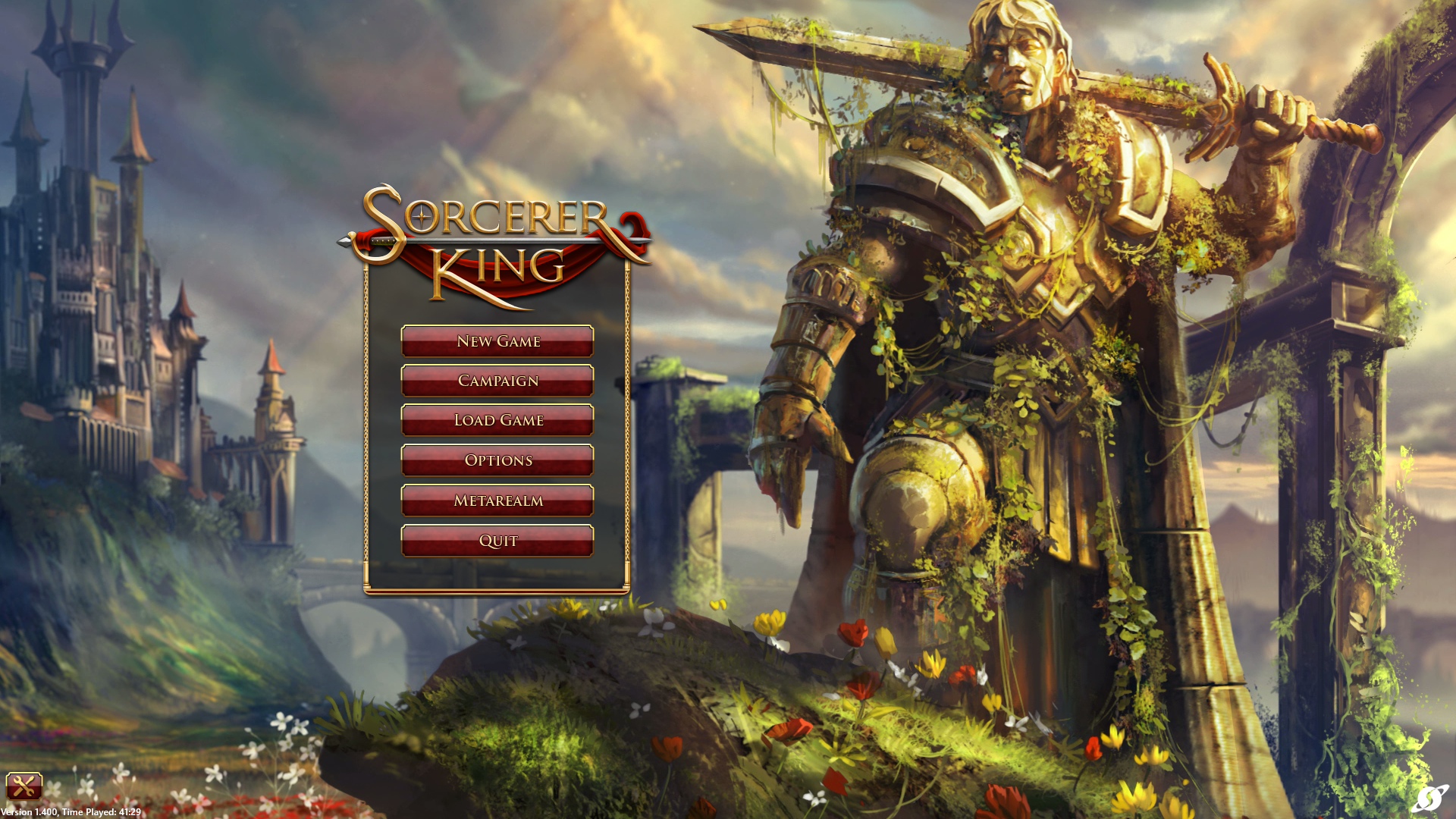 It’s been a while since I wrote anything here and honestly, this was mostly because I didn’t play anything to write about until now. Sorcerer King is the latest game in the series of 4x games made by Stardock. As far as I can tell, it’s placed in the same universe as Elemental: War of Magic and Elemental: Fallen Enchantress, and it’s pretty good, fun game. As any other game of this type I’ve tried, though, it fails to capture the feeling Master of Magic was able to offer decades ago. Still, it comes very close, even if we don’t ignore the many technical flaws the game has, so it was good enough for me to play through it entirely, and good enough to write about.