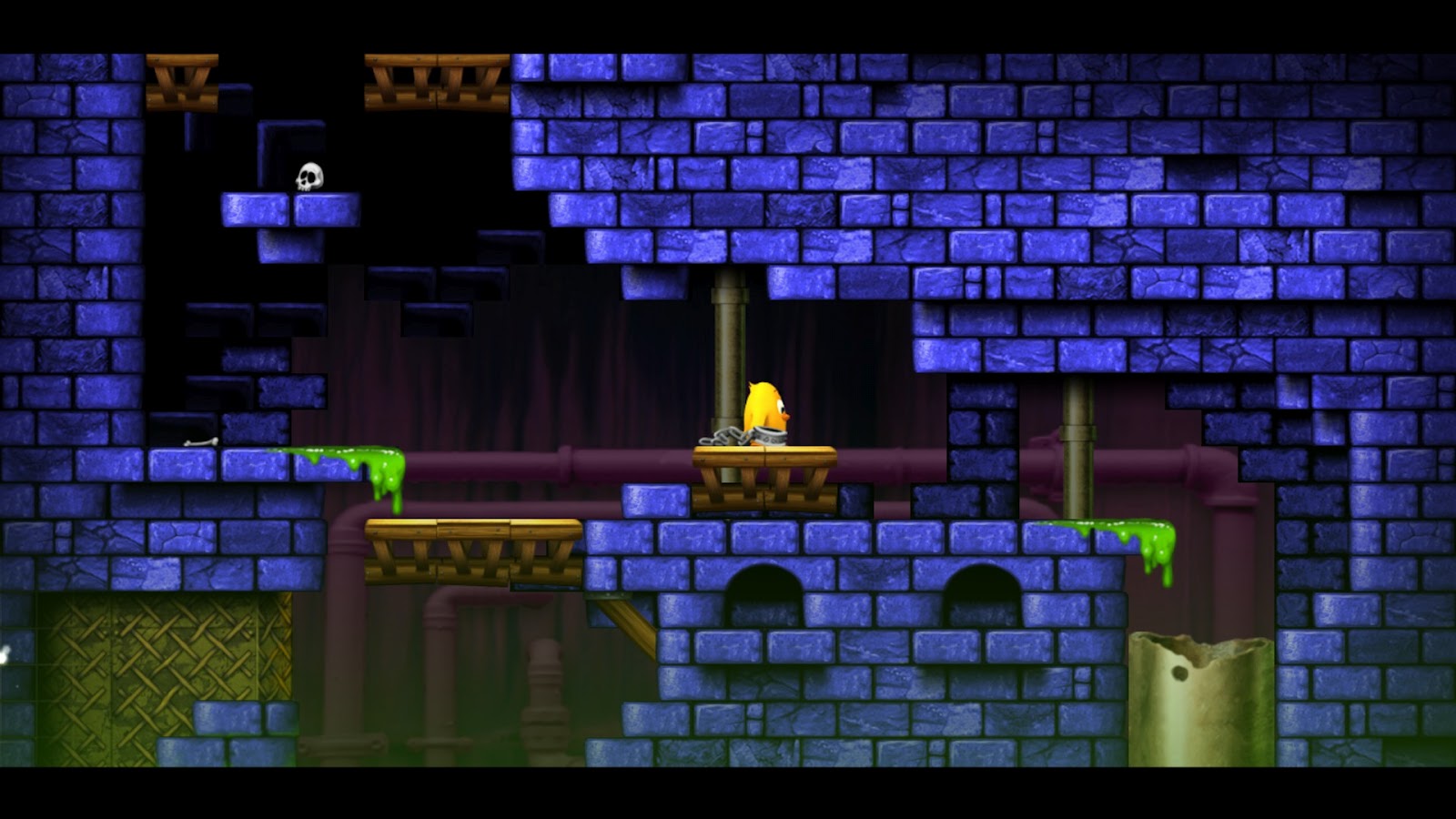 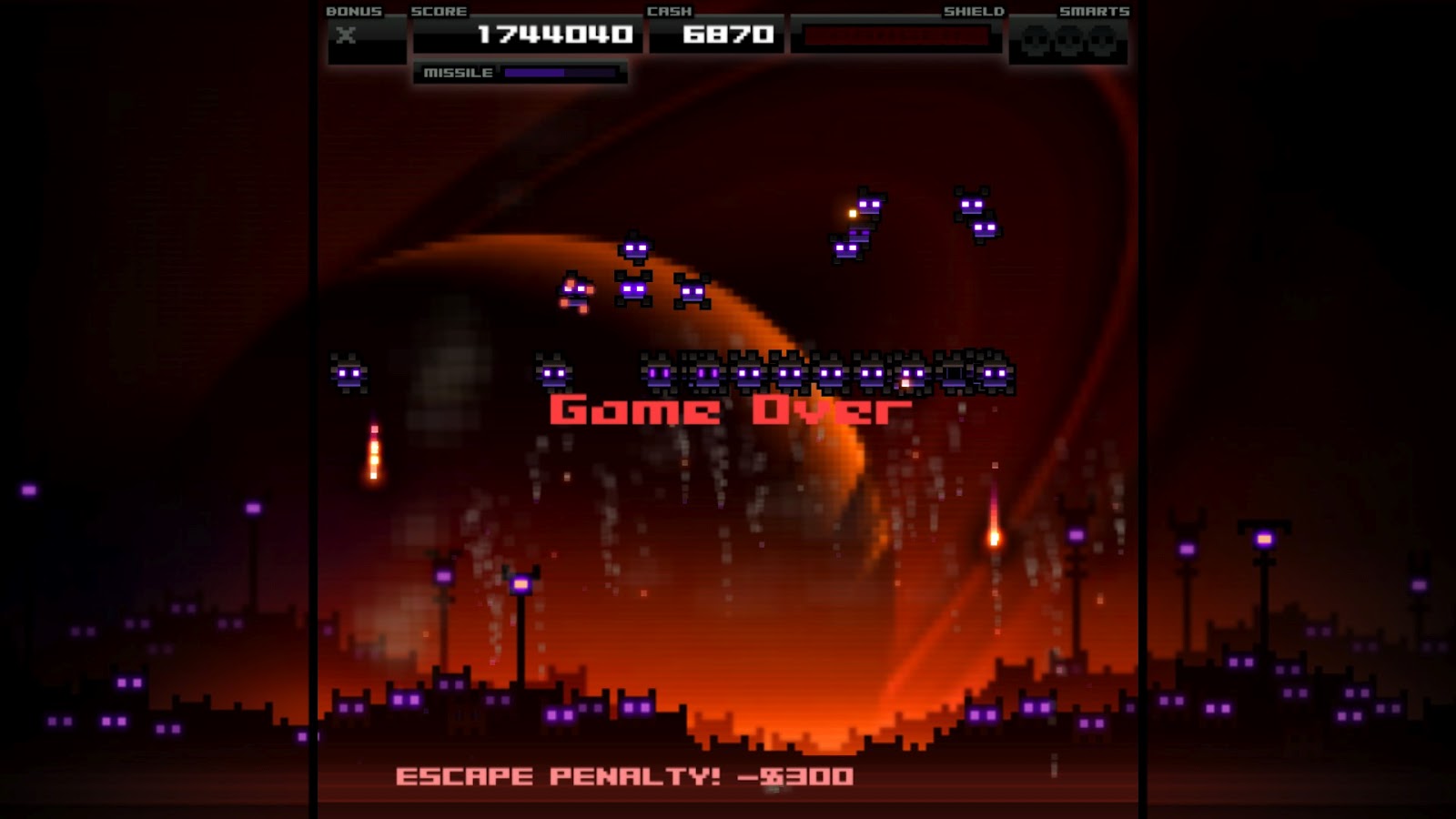 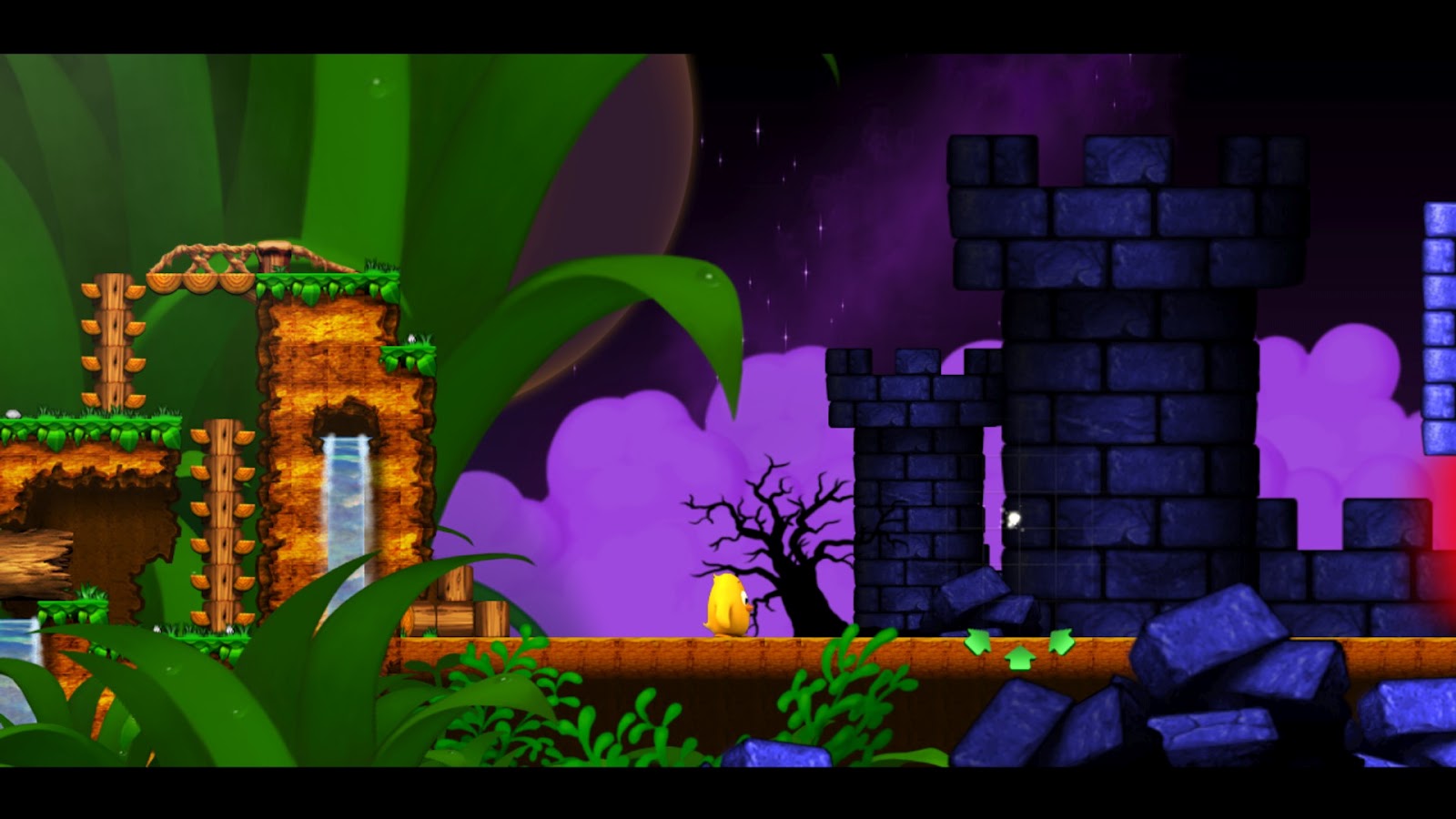 Puppy Games gave this game (or any other one from their library) for free a few months ago. I tried it back then, but I never played it extensively, since that’s probably not the way this game is meant to be played.

Basically, it’s a Space Invaders clone with blocky, but flashy graphics, which allows you to earn cash and upgrade your tank between levels. It’s a simple formula, but one that’s highly engaging. There are plenty of levels and upgrades to go through, as well as a lot of achievements to unlock.

I’ve been playing it sporadically since the day I got it, but I’ve been stuck on the moon “world” for a while now, because I kept getting killed by the boss. This morning, I finally managed to get past it, and then I went past the next world, Mars, on my first attempt. 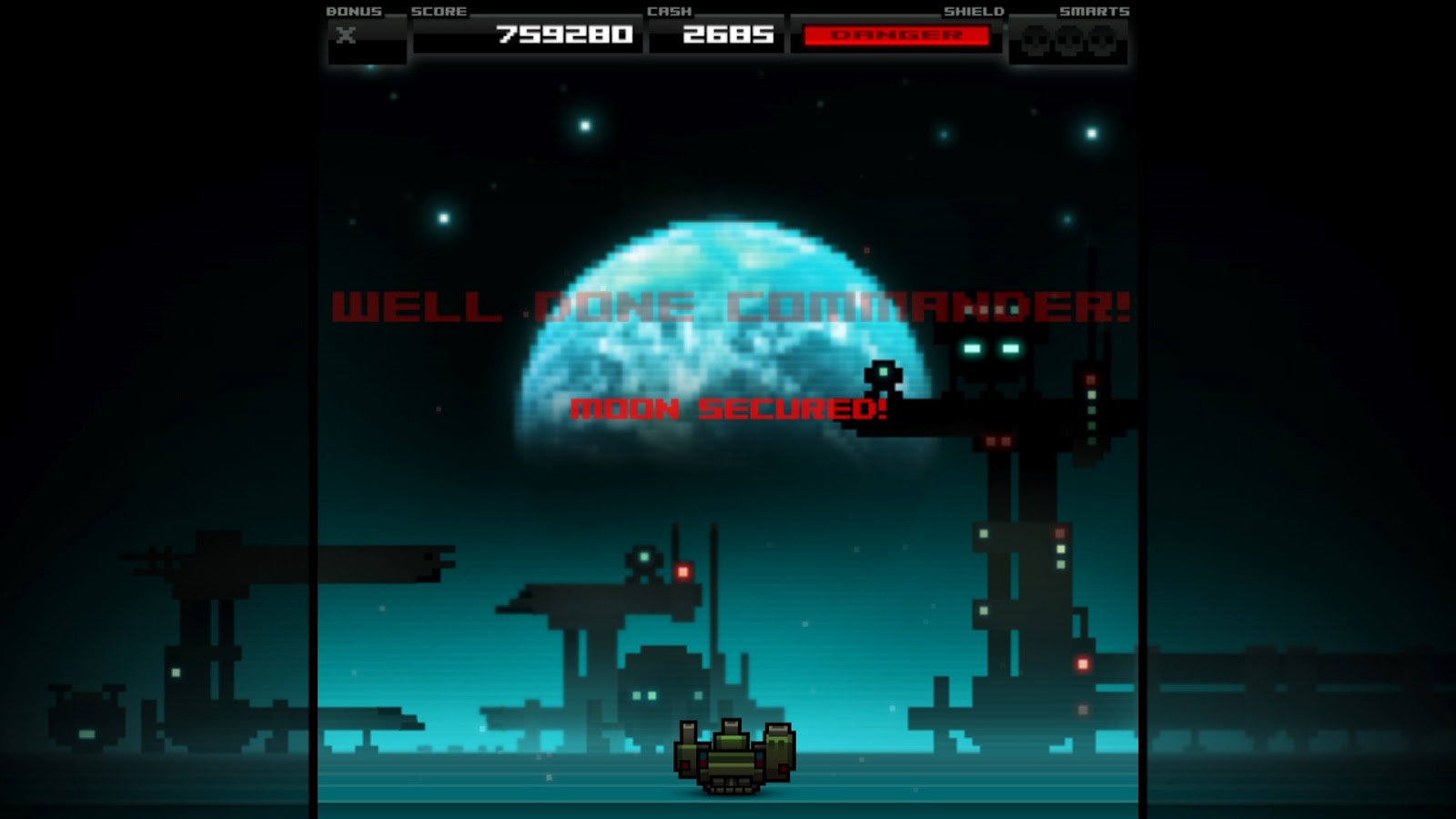 The difficulty curve basically goes flat during the Mars levels.

Saturn followed after Mars and I managed to reach the end boss there on the very same attempt, but I didn’t manage to beat it. Still, I got a new high score (which is pathetic, compared to online scores) and I managed to upgrade all of my add-ons, which got me an achievement.

All in all, it’s a very fun game, so don’t be surprised if you see more of these posts.