I got this game today, and I must say, I really, really like it. Basically, you run an item shop for RPG adventurers. You buy stuff low and sell high, all in order to pay of your dad’s debts. Every week, you have a certain amount you need to repay and the amount goes higher and higher. The game is extremely cute and has a happy atmosphere. 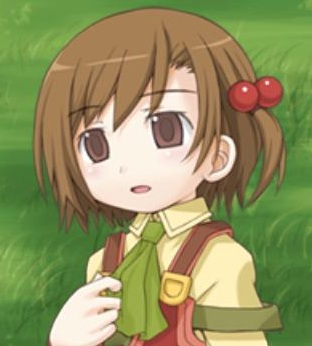 A cute kid is the trademark of any JRPG of the 2D kind, I guess.

Every day, you can also hire an adventurer to go to a dungeon and possibly get some new merchandise that way. The risk is high, as it takes allot of time, and if the adventurer dies, you only get to bring a single item back, but if you do well, it’s definitely worth it. 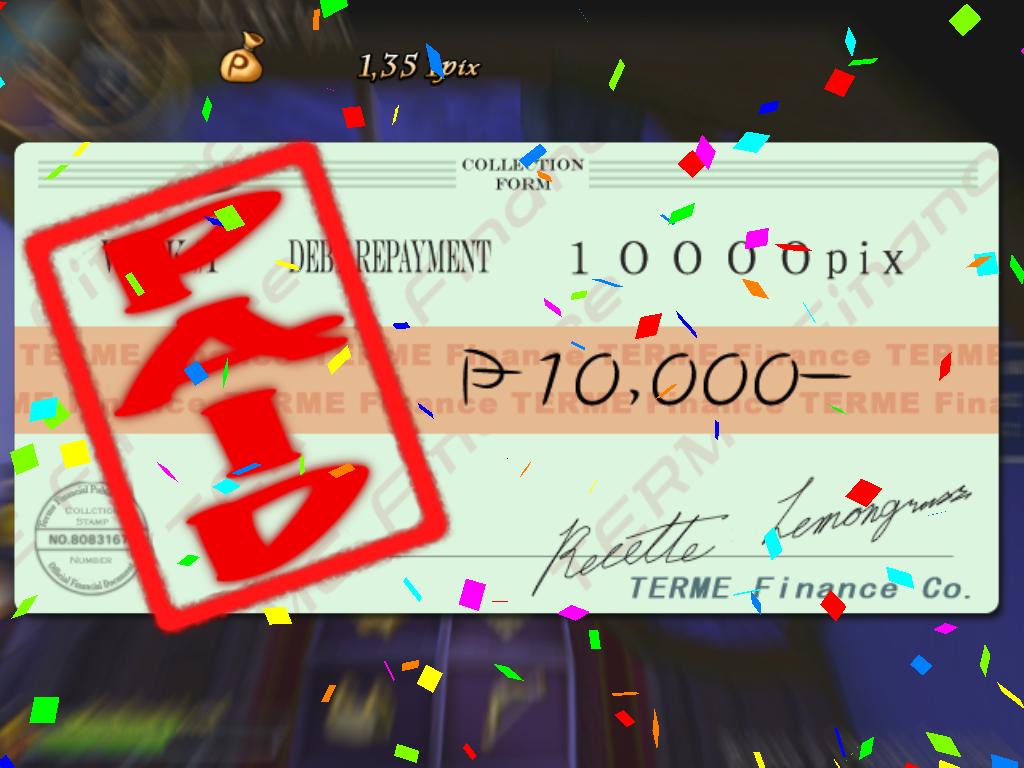 I pay my dues.

I started the first week with some spare change and used that to buy some swords at the Merchant’s guild. I sold all of those at a profit and then went to the Adventurer’s guild to see how that works. Lucky for me, a rookie adventurer named Louie was looking for work, so I got him for free. We entered the first dungeon and he died at level 3. Now, he doesn’t really die, but this meant that I only got a single item. I used the cash from that item to buy and resell some more stuff and then went to try again. This time, we managed to get to level 5 of the first dungeon and got the treasure, which was actually an adventuring license for Louie. As of now, he won’t be working for free anymore. After some more buying, adventuring and selling, I managed to get the 10 000 and then some that I needed for the first week and that was it.

For the second week, I needed to make 30 000. I started off with clearing the first ten levels of the next dungeon with Louie. I didn’t do it in one go, but I might as well have as it was pretty easy. This also means I defeated the Slime King and a giant mouse. While doing this, the prices of candy rose up, so I managed to make some money out of that category of drops. A day or two after my adventuring, the prices of heavy armor dropped to half, so I bought a bunch in preparation for the future. Pretty soon they rose back up and this is how I made enough money for week two. Before I did that, though, I managed to let Louie die in a dungeon again. 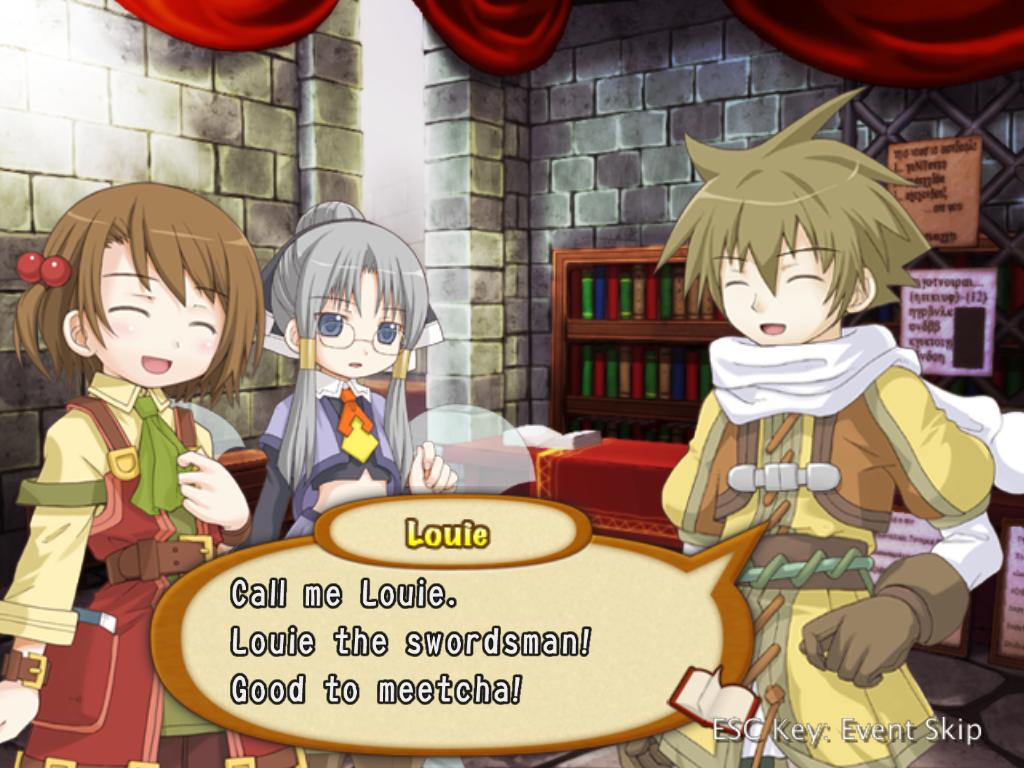 The first hero! He will die often.