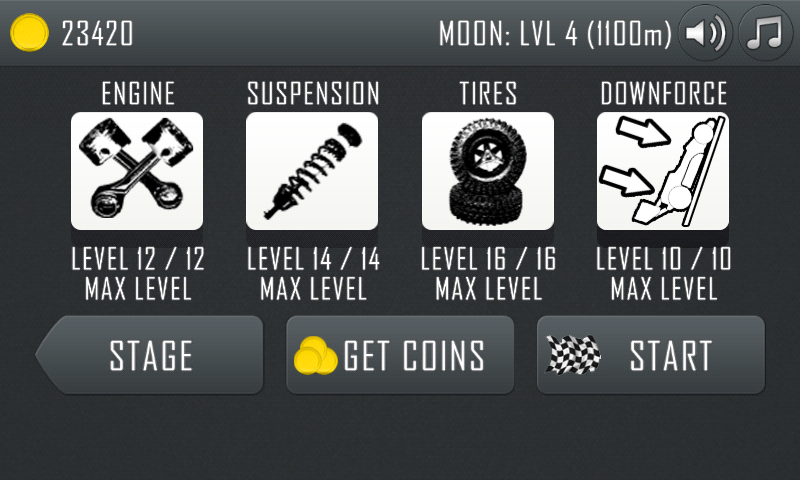 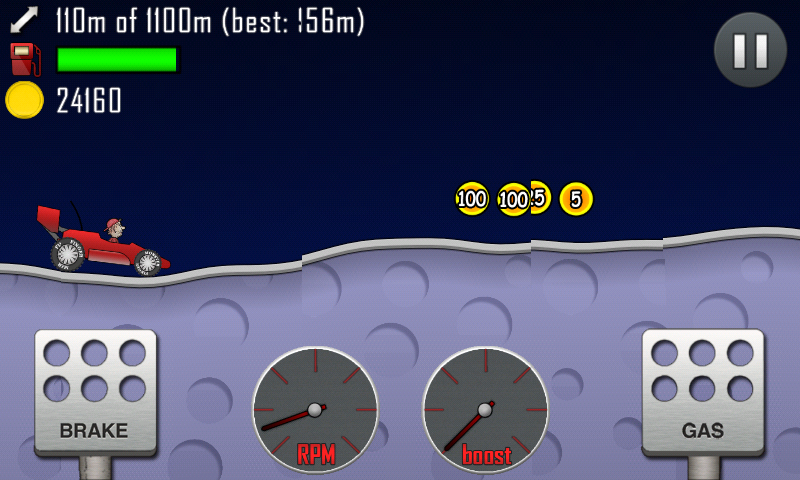 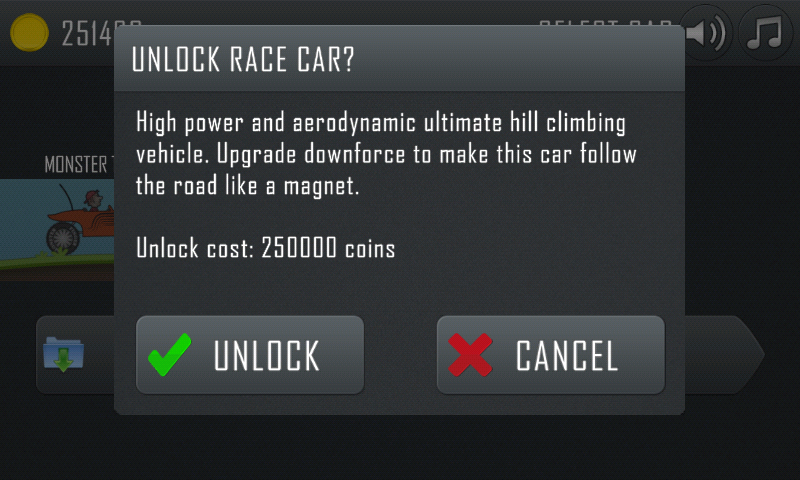 On Saturday, I got my hands on a free HTC HD2. It’s not a new phone, but it was top-notch back when it was released, so it’s holding it’s own extremely well these days. I’m not usually the type to pay a lot of money for phones, but since this one was free, I decided to appreciate it to the fullest.

I visited XDA Developers to see what I can do with it, since it’s a Windows 6.5 phone, and I was pleasantly suprised. This thing is a powerhouse that can run Windows Phone 7, Ubuntu and Android, all the way up to Jellybean (4.1). Even better, it can rune all of those at once, actually being able to dual boot, as long as your microSD card is big enough.

Mine isn’t, though, so I opted for “just” the latest Android build, since that’s the biggest market with the largest offering of apps and games. Additionally, I was thinking of dabbling in development on Android, so having a droid phone of my own would be extremely useful.

In any case, the phone is working fine and I’ve been trying out some of the free games, as well as the few I got from the various indie bundles, but was never able to play.

Tried it before, it’s a fun time waster, but nothing I will play intensively or exclusively. Everyone knows what this game is about so there’s no point in writing about it.

A Diablo clone. It’s decent enough, but it’s built for larger screens and tablets, so it’s a bit annoying to play it on my phone. It also runs a bit sluggish sometimes, since it’s a 3D game with pretty decent looks. The game is free in it’s base form, but you have to buy extra playable classes.

A Bust-a-Move type of game. Nothing special. The looks are good enough but the effects are mostly basic. It does what it needs to do adequately, but nothing beyond that.

A Bejeweled clone. It’s Time/Score based and completely basic otherwise. There’s plenty of “juice” in it, though, so it’s fun to play.

I played this one on the PC already and got bored with it. As expected, it plays better on a touch screen, but I think a tablet is the best platform for it. It still isn’t fun for me, though.

This is the time sink I’ve spent most of my spare time on. It’s a simple game with a popular premise. If you ever played Elastomania, you’ll know what the game is about. You drive a car over harder and harder hills until you flip over. You get money which you can use to unlock more cars, tracks and upgrades and then you try again. 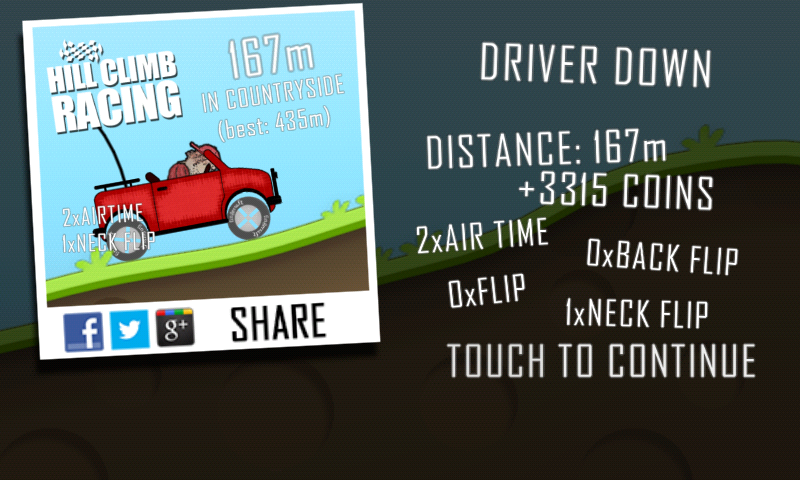 Eventually, you end up on this screen.

The game is shallow, but the mechanics work and it’s extremely addictive. I have to admit I’ve spent far too much time on it.