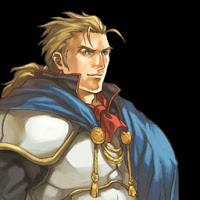 I got this one as soon as it got released. I loved the first one on the DS, but I decided to try it on the PC this time. I like it, but I think the first one was better. They oversimplified the character advancement in my opinion. I do like the new board, but there’s less motivation for playing now. The thing I like the most is that luck is not such a major factor anymore. There where situations in the first game where I would lose the battle on the first turn because the computer got a couple of lucky board drops. Since you only receive free turns now if you destroy five blocks at a time, this happens less often.

Anyway, I got 4 crew members and a second ship, and got my character to level 17. I also hacked most of the gates in the universe, so I can reach most systems now.