I love the Zelda series of games. I find them imaginative and interesting, the overarching story complex and the gameplay fun. The thing is, I only ever played a few of them, and finished an even smaller number.

This is why I decided to try and finish all the main games in the series, in order of release. I won’t be doing this as fast as possible, or anything of the sort, but I do intend to eventually go through all of them, other than Zelda 2, since I really can’t consider that a proper Zelda game. Don’t get me wrong, it looks decent enough, and it’s definitely considered part of the story, but the gameplay is just too different. Plus, from what I hear about the difficulty, I’ll probably rage hard if I try to complete that, so it isn’t worth it at this point. I might decide to do a tool assisted walkthrough at least once, though. Of course, the various spin-offs on other consoles won’t be included, since most of them are complete crap and have nothing to do with the series. 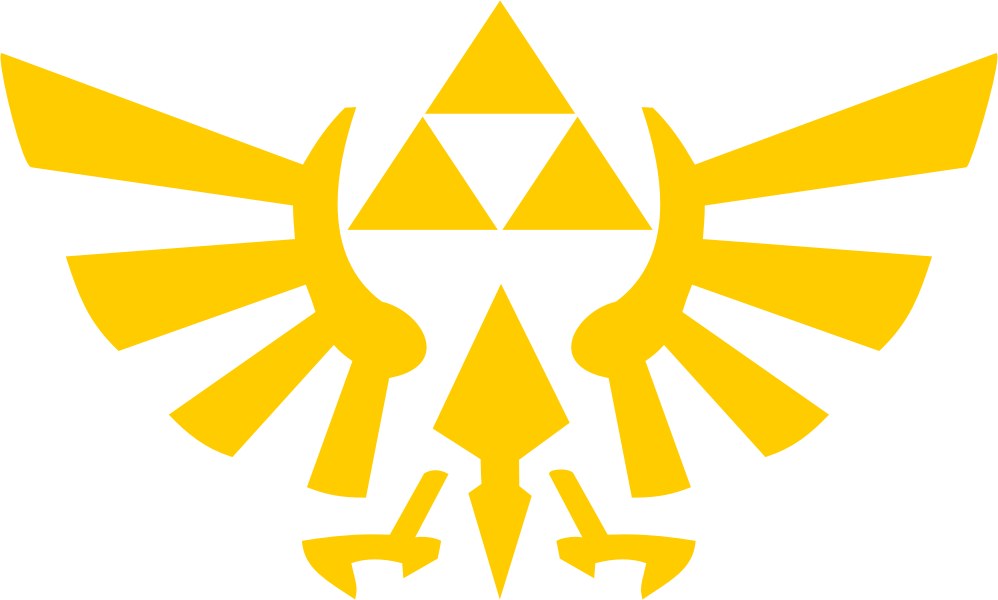 Time to start the challenge!

So, the first thing to do is to make a list of all the Legend of Zelda games in chronological order. I will turn each list item into a link eventually, no pun intended. If there’s a remake for any of the games, I’ll state that on the list, once I get through that game. For now, the games are listed in chronological order of first release.

As you can see, there’s plenty for me to play. This will in no way be a quick challenge and I will probably go through it for years, but it will be on the challenge list from the start. Good luck to me!