I entered the Black Spire fortress and started with the procedure. I used the Royal Seal on the north wall, which removed the trap on the switches, but also summoned a bunch of demons. After the fight, I turned the wheel and the way through the first tower was open. At the second tower, I had the option the remove the barriers using the ritual Koth taught me, but I decided to fight instead. It was a tough battle against two very powerful eye beasts, but I managed to defeat them. The second tower was clear as well. 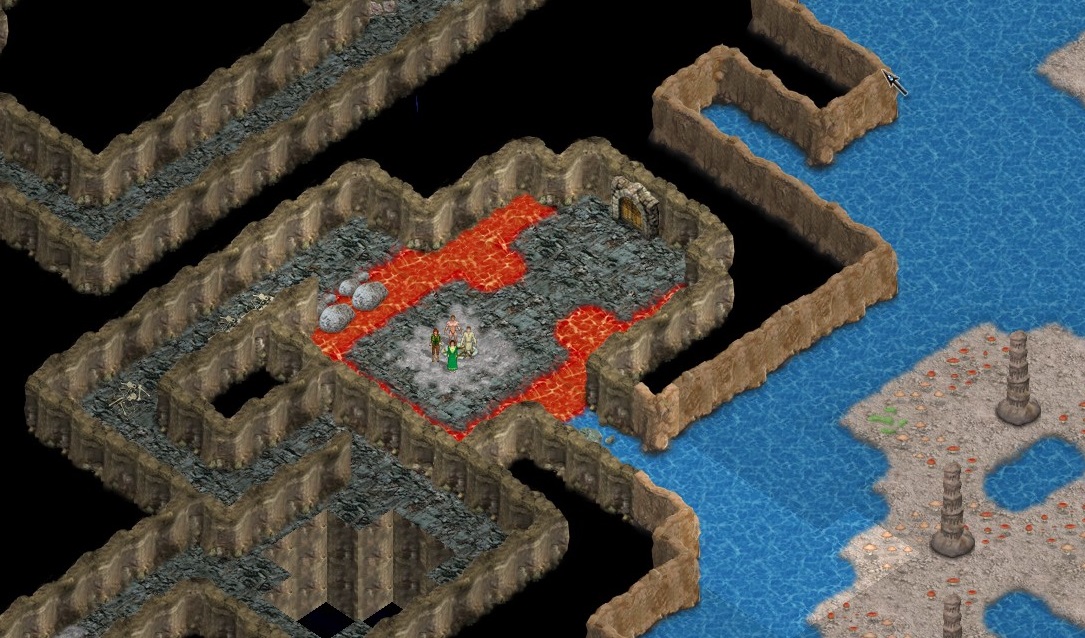 The entrance to Black Spire. This is where the final mission begins.

I continued through the passages, fighting several hosts of demons along the way and avoiding various traps. Eventually, I’ve reached the augmenter and summoned Erika. She used the brooches I collected and activated the portal. I stepped through it and I was at the Royal spire, with alarms activating all around me.

I fought my way through the halls, climbing up the spire towards the royal chambers. After every step, there were more and more royal guards running after me. Eventually, I got to the chambers of the royal wizard. I fought him and his lackeys, but once he realised I could kill him, he stepped aside, agreeing it might really be time for the crazed king to die. I rushed on to the royal throne room and found the king there, behind an unbreakable shield and guarded by several sentinels. No matter how hard I would hit him the shield would block my every attack, so I started focusing on the sentinels instead. This was also in vain, as every time a sentinel would almost be destroyed, Hawthorne would use his shield to restore it completely. However, each time he would do this, his shield would noticeably weaken. 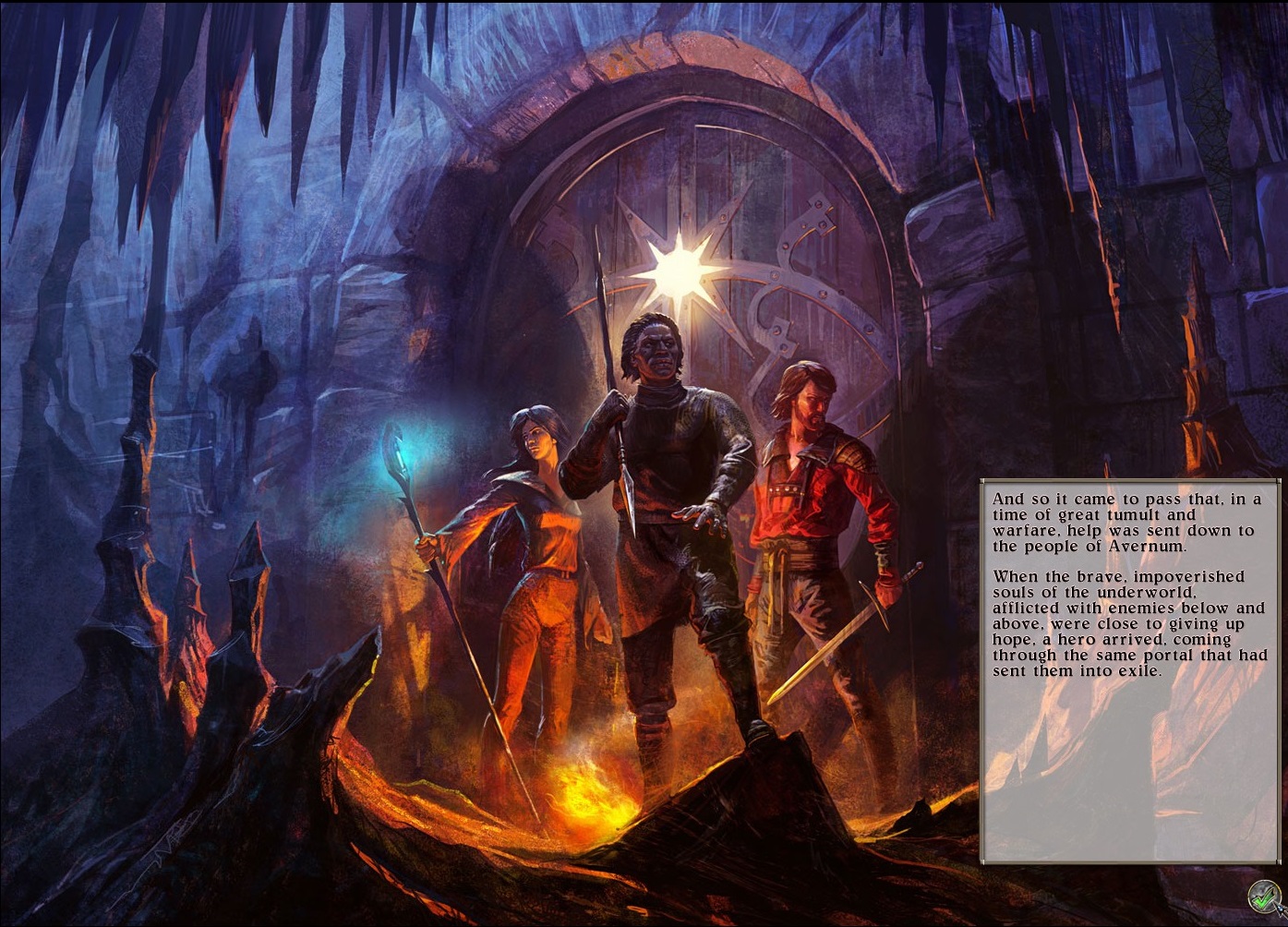 After several rounds of this, Hawthorne’s shield completely dissipated and my archer shot a single arrow at him. It was enough to kill him outright. His sentinels shattered instantly upon his death and his guards started running away in a panic. The portal in his room changed colour and I decided to try my luck and enter it. I made the right choice, as it brought me back to the augmenter, with Erika waiting for me. My mission was finally over.